RCR Wireless NewsIntelligence on all things wireless.
YOU ARE AT:CarriersAT&T expands SDN-powered Network on Demand service to 100 markets 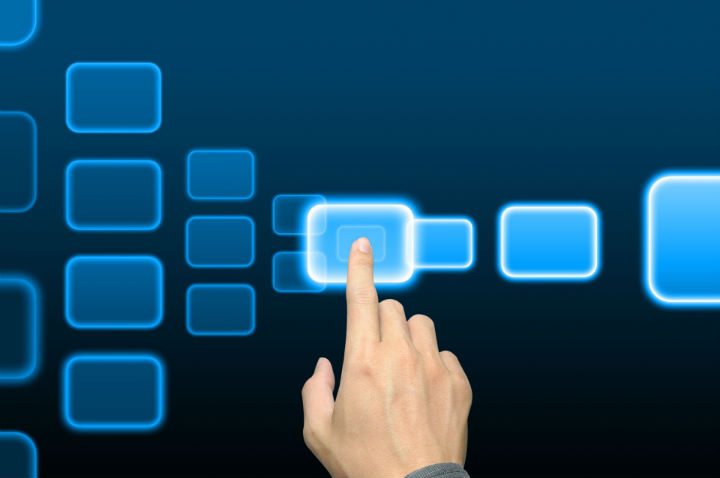 AT&T said it has expanded its enterprise-focused Network on Demand service to more than 100 cities, allowing customers to manage their network needs in near real time. The platform, which was unveiled last year, relies on the carrier’s recent push into software-defined networking.

AT&T’s entire suite of Ethernet-based services include voice over IP, streaming video, data and call center connectivity, e-learning, telemedicine, and image transfer. The service offers data speeds from 2 megabits per second up to 10 gigabits per second, depending on location.

The carrier claims its AT&T Network on Demand offering is the first SDN solution available in the United States, and is part of its User Defined Network Cloud program. Prior to its commercial launch last year, AT&T said it has been operating a Network on Demand pilot at The University of Texas at Austin.

The UDNC platform was initially announced in early 2014, building off the carrier’s Domain 2.0 initiative. That program, which was launched in late 2013, was an update of its initial Domain 1.0 program announced in 2009, with 2.0 bringing an increased reliance on cloud-based architecture that the company said would “reduce the time required to pivot to this target architecture while accelerating time-to-market with technologically advanced products and services.”

At the recent Mobile World Congress event, AT&T said it is in the process of moving its enterprise-focused VoIP and voice over LTE services into one network, which the company said will increase efficiency and improve voice quality. The carrier also said plans to have 5% of the targeted 150 network functions virtualized and controlled with “our target architecture” by the end of this year, on its way to hitting its previous forecast of 75% control by 2020.

Facebook
Twitter
Linkedin
Previous articleSprint to set up shop in 1,440 RadioShack locations
Next articleNYU Wireless gets partner in race to 5G