RCR Wireless NewsIntelligence on all things wireless.
YOU ARE AT:SoftwareAT&T targets 75% NFV, SDN control of network by 2020 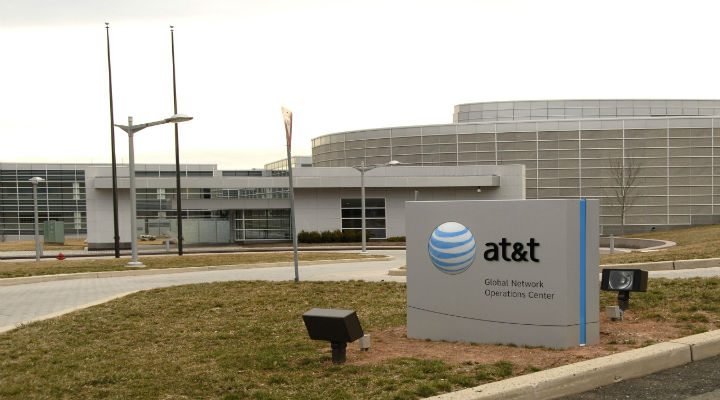 Software is set to become a bigger focus for AT&T, with the telecom operator stating plans to virtualize and control more than 75% of its network using software architecture by 2020. This is expected to be accomplished through the use of cloud, SDN and NFV technologies.

Writing on the company’s Innovation Space blog, John Donovan, SEVP of AT&T technology and operations, said the statement was an “ambitious target” connected to its network transformation plans announced earlier this year at the Mobile World Congress event in Barcelona, Spain. Those plans were launched under the carrier’s User-Defined Network Cloud initiative and are part of its broader Domain 2.0 program.

Donovan highlighted a number of initiatives launched by AT&T as part of its growing software focus, including the recent addition of Cisco Systems, Ciena and Brocade to its Domain 2.0 program.

AT&T in July also announced a proof-of-concept cloud technology in partnership with IBM and Applied Communication Sciences. The proposed concept is expected to cut set up times for cloud-to-cloud connectivity from “days to seconds,” which the companies said could lead to sub-second provisioning when used with IP and “next-generation optical networking equipment.” In addition, the claim is that the technology will allow for “elastic bandwidth between clouds at high connection request rates using intelligent cloud data center orchestrators, instead of requiring static provisioning for peak demand.”

AT&T explained earlier this year that the cloud platform will be designed to “place customers at the center of the network with a modern, cloud-based architecture,” and that it will “change how AT&T does business, works with suppliers and manages systems, platforms and software.”

AT&T is also working with vendors and open-source bodies on standardization processes, including OpenStack, ON.Lab, OpenDaylight and OPNFV. The Open Network Lab last month released its open-source SDN Open Network Operating System, which was developed with AT&T as a founding member of the initiative.

In support of the increased software focus, Donovan said AT&T is looking to “add people with unique skills to our team. People skilled in software, not afraid to test new ideas and open to being part of this exciting journey.” The company has more than a dozen jobs posted on its site related to SDN, including some directly related to its Domain 2.0 project.

AT&T recently added Andre Fuetsch as SVP of architecture and design, who is tasked with overseeing the “architecture of our next-generation network.” Fuetsch reports directly to AT&T CTO Krish Prabhu.

RCR Wireless News recently spoke with Alicia Abella, AT&T’s AVP of the cloud technologies and services research organization at the IEEE GlobeCom event, where she discussed the communication giant’s ongoing transition to operating on a telecom cloud platform.