RCR Wireless NewsIntelligence on all things wireless.
YOU ARE AT:CarriersSprint to set up shop in 1,440 RadioShack locations 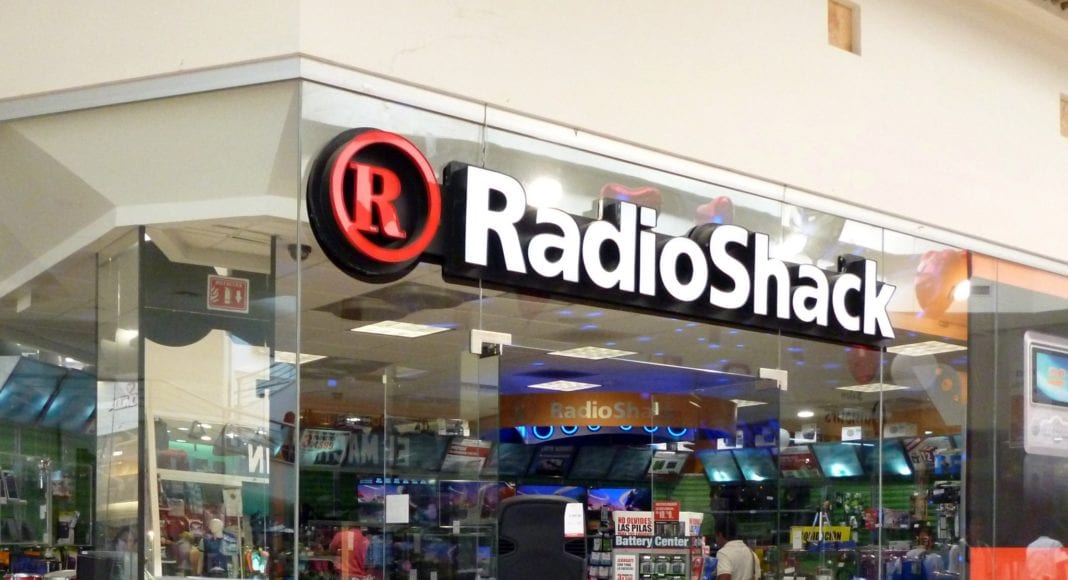 Sprint to set up shop in 1,440 RadioShack locations

General Wireless has received federal court approval to take over 1,743 RadioShack stores after the struggling retailer declared bankruptcy in February.

General Wireless plans to co-brand the RadioShack stores with major U.S. carrier Sprint, which will set up an in-store retail presence.

“The new company has now been reorganized around a solid retail franchise underpinned by a world-class mobility carrier, Sprint Corporation,” Soo Kim, managing partner of Standard General, said in a statement.

RadioShack “will now have the resources to fulfill its core mission of providing more than 1,200 communities across the country with first-rate service and high-quality, high-value electronics and accessories,” Kim said.

Standard General is eager to work with RadioShack’s 7,500 employees to, Kim said, “rebuild a great American company. In the coming weeks we plan to introduce our talented management team comprised of both new and continuing RadioShack executives.”

Sprint reps said the carrier will occupy roughly one-third of each store, selling mobile devices and service plans, as well as RadioShack products, services and accessories.

The deal will more than double Sprint’s retail reach. The carrier currently owns about 1,100 stores.

Sprint said its brand will be dominant in the RadioShack stores it occupies. Sprint employees will sell mobile devices and wireless service plans for Sprint, Boost and Virgin Mobile.

Standard General officials said there will be approximately 1,440 stores co-branded with Sprint.

“We are pleased with the outcome of the auction and look forward to working closely with Standard General to make the new company a success,” said Jamie Jones, Sprint’s president of postpaid and general business.