RCR Wireless NewsIntelligence on all things wireless.
YOU ARE AT:5GNYU Wireless gets partner in race to 5G 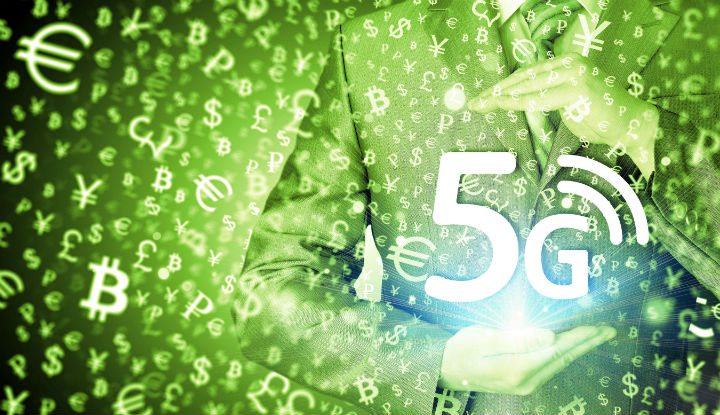 NYU Wireless gets partner in race to 5G

As the feds consider how high-frequency spectrum could figure into future telecom networks, researchers at NYU Wireless have joined with SiBeam in an effort to develop 5G cellular technology.

SiBeam, the Sunnyvale, Calif.-based research and development arm of Lattice Semiconducter, joins Huawei, Samsung, L3 and others in sponsoring the work at NYU Wireless.

“It is exciting to have SiBeam join our board of industrial affiliate sponsors, and we look forward to working closely to improve knowledge and capabilities of millimeter-wave technologies,”  NYU Wireless Director and Founder Ted Rappaport said.

“Partnering with an industry leader such as SiBeam will benefit both entities, as we seek to move the wireless world up in bandwidth and in carrier frequency.”

The Federal Communications Commission, which oversees allocation of broadband spectrum among other facets of communication regulation, is currently taking public comments regarding mobile radio in bands higher than 24 GHz.

SiBeam and NYU Wireless have both filed comments on the FCC’s notice of inquiry.

“We are pleased to engage with NYU Wireless toward our common goal of introducing solutions that accelerate deployment of the fifth generation of wireless,” SiBeam President Khurram Sheikh said.

“SiBeam’s vision of universally available gigabit wireless interactivity encompasses millimeter-wave solutions that provide coverage from centimeters to hundreds of meters – and we expect this collaboration with NYU Wireless will greatly extend the possibilities of wireless reach,” Sheikh said.

While there’s still no consensus on what 5G cellular will look like, many researchers have eyed millimeter wave as a promising technological component.

NYU Wireless is hosting the second Brooklyn 5G Summit, set for April 8-10 and focused on spectrum assets above 6 GHz, channel modeling, massive MIMO and beamforming as it relates to 5G.

Ericsson and carrier SK Telecom are planning the first 5G demo during the 2018 Winter Olympics in Pyeongchang, South Korea.

A major research and development step for 5G came in February when researchers at the University of Surrey in the United Kingdom announced achieving a 1 Tbps transfer speed in a restrictive laboratory setting.

The 5G Advanced vision: Merging connectivity, compute and AI at the edge