RCR Wireless NewsIntelligence on all things wireless.
YOU ARE AT:CarriersVerizon, AT&T, T-Mobile US, Sprint: What did we learn? 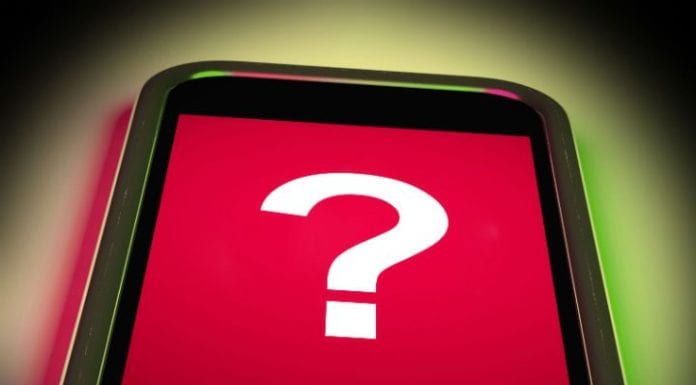 Verizon, AT&T, T-Mobile US, Sprint: What did we learn?

Domestic mobile operators were busy during the third quarter, as new rate plans seemed to have been launched on a daily basis and Apple’s latest iPhone device hit the market just as the three-month period came to a close.

As has become a regular feature, three of the nation’s four largest mobile operators – Verizon Wireless, AT&T Mobility and T-Mobile US – posted quarterly results that were if not up to lofty expectations at least solid numbers backed by robust customer growth. However, Sprint continued to struggle despite changing up its leadership at the beginning of the quarter.

RCR Wireless News spoke with Bill Ho, principal analyst at 556 Ventures, to gain some insight into those posted metrics and pull apart just how the operators fared during the latest quarter. In addition, Ho provided some expectations as to how the carriers are doing so far in the fourth quarter and what we might expect to see moving into the always important holiday shopping season.

Noting the significant number of promotions rolled out during Q3, which Ho said the industry had not seen in years, competition across the domestic space was red hot. That activity has continued into the first month of Q4, with a surprising amount of action coming from AT&T Mobility and Verizon Wireless, the two largest players.

Ho also noted that Apple’s recently launched iPhone 6 and 6 Plus devices will be an important component of the holiday season as most operators are still working through backlogged orders.