RCR Wireless NewsIntelligence on all things wireless.
YOU ARE AT:5GCloud gaming to generate $1.6 billion in 2021, according to Newzoo 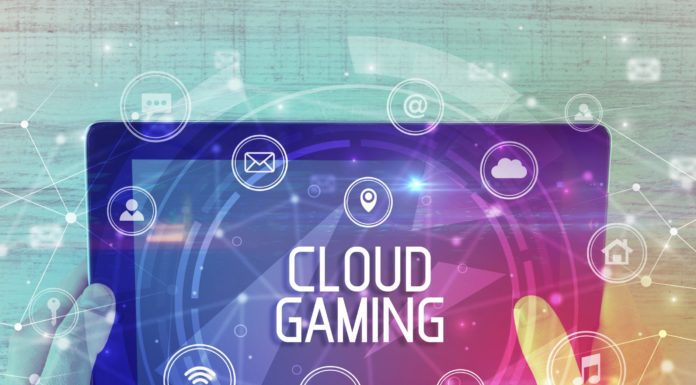 Cloud gaming to generate $1.6 billion in 2021, according to Newzoo

By running a game on a nearby server and streaming it to the player, cloud gaming frees the player from the confines of relying on a computer or console with powerful, expensive graphics and hardware to play a game. Much of the market’s growth can be attributed to advanced connectivity technologies, particularly 5G, which offers the required low latency and high-speed connectivity, as well as the ability to handle the high data demands expected from gaming platform subscribers.

Newzoo further forecasted that the revenues will grow to $6.53 billion in 2024 and will make up about 3% of the $200 billion global gaming market, a percentage that is actually more impressive than its small number conveys as the technology has struggled somewhat getting off the ground. Many believe that 5G was the missing ingredient.

Because cloud gaming makes it possible to access games without expensive hardware, some are suggesting that the ongoing global semiconductor shortage, which has impacted the supply of high-end PC components and new-generation consoles, is partially behind the growing interest in this form of gaming. The chip shortage, according to TSMC’s CEO, could last until 2023.

Everyone seems clambering to get involved in the booming cloud gaming market, from Facebook, to the Microsoft’s and the Google’s of the word and to numerous communications service providers. For example, in August 2020, Deutsche Telekom launched its cloud gaming platform, called MagentaGaming, challenging Microsoft’s xCloud and Google’s Stadia, while cloud gaming specialist Ubitus has established partnerships with multiple operators including Vodafone, China Mobile and Korea’s KT.

Such partnerships with operators and other tech companies are happening globally, and as a result, the NewZoo report also predicted that as many 164.6 million people will be aware of cloud gaming technology at the end of this year.