RCR Wireless NewsIntelligence on all things wireless.
YOU ARE AT:5GKT, Ubitus to launch 5G cloud gaming service in Korea 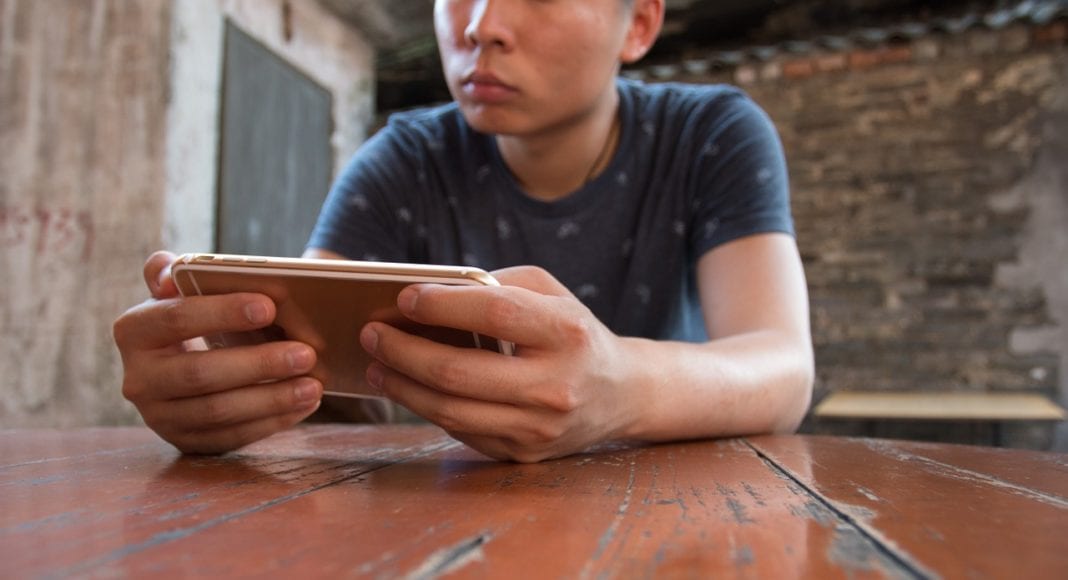 KT has announced plans to work with cloud gaming specialist Ubitus to bring its gaming service — aptly named 5G Streaming Game — exclusively to its 5G customers in South Korea. The service, expected to be launched in March 2020, will be available on multiple mobile devices, including the Samsung Galaxy Fold, S10, Note 10 and LG V50, and will initially offer about 100 titles, with more to be added each month.

KT hopes the new service will encourage more customers to subscribe to its 5G network because both parties believe the service will allow users to see “how [5G] revolutionizes the gaming experience.

“We expect consumers will enjoy the next level cloud gaming and pioneer 5G services,” Wesley Kuo, CEO of Ubitus, elaborated.

SK Telecom, one of KT’s biggest rivals, was deemed Microsoft’s “exclusive operating partner” in Korea for its cloud gaming service, xCloud. The pair have partnered up to deliver the streaming service to South Korea over the mobile operator’s 5G network. And LG Uplus is offering Nvidia’s GeForce NOW cloud gaming platform as part of its 5G offering.

South Korea is the fourth largest mobile game market in the world, spending a total of $5.6 billion on mobile games in 2018, according to market research firm Newzoo. This positions the country as a key market for cloud-based gaming, which is being hailed a killer use case for 5G, as the next generation of cellular technology is the thought to be the only thing can deliver the low latency and high-speed connectivity required for cloud gaming, while also meeting the high data demands from gaming platform subscribers.

Gaming has been a significant feature of KT’s 5G network from the very beginning. When the telecom first launched its 5G network in South Korea in April, it did so with an augmented reality game based on the movie Avengers: Endgame. As 5G subscribers discovered and collected virtual cards around South Korea’s most-populated areas, KT publicized them on a “5G Coverage Map” on its home page to showcase the availability of service.

If the use of augmented reality is any indication, it’s safe to say that KT will most likely take home first place when it comes to creativity, even as the cloud gaming competition continues to heat up.