RCR Wireless NewsIntelligence on all things wireless.
YOU ARE AT:5GFacebook cloud gaming comes to Apple, despite lingering iOS restrictions 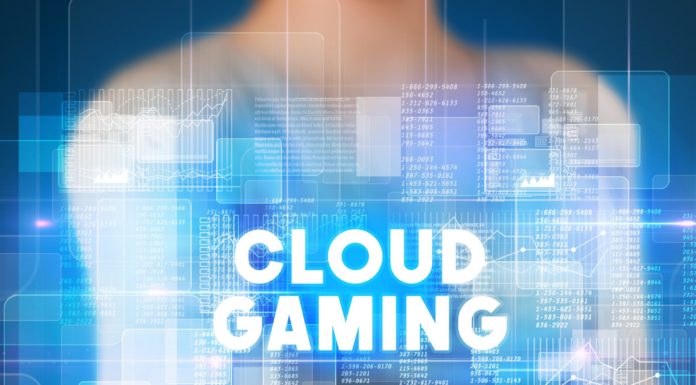 iPhone and iPad users can now add Facebook’s cloud gaming service to their homescreens. The development will allow users to easily access Facebook’s library of games through a web app from their devices, a move that is not so different from the approach Amazon and Microsoft have taken.

But also like Amazon and Microsoft, Facebook has had to contend with Apple’s restrictions that bar third-party developers from directing users to websites featuring purchasing mechanisms that aren’t Apple’s own. Facebook, according to Apple’s guidelines, cannot advertise the web app within the Facebook app and it cannot run the games natively within Facebook, making access for users challenging. This is because Apple requires all games for a streaming service to be added to its App Store unless the service exists solely in a web app.

“We’ve come to the same conclusion as others: web apps are the only option for streaming cloud games on iOS at the moment,” Facebook’s VP of gaming, Vivek Sharma, confirmed in an exchanged with The Verge. “As many have pointed out, Apple’s policy to ‘allow’ cloud games on the App Store doesn’t allow for much at all. Apple’s requirement for each cloud game to have its own page, go through review and appear in search listings defeats the purpose of cloud gaming.”

Sharma added that such “roadblocks” prevents users from accessing the higher quality games streaming directly from the cloud, playing cross-device and even discovering new games in the first place.

While Facebook in still in the early stages of its foray into gaming, it took a big step last year when it acquired Madrid-based cloud gaming startup PlayGiga for a reported $78 million. The tech giant also released a few free-to-play games like Asphalt 9 and Solitaire: Arthur’s Tale.

Now, in addition to those simpler, web games, Facebook’s gaming service also includes more graphically intensive ones that can be streamed without needing to be downloaded and without the previously required hardware.