RCR Wireless NewsIntelligence on all things wireless.
YOU ARE AT:BusinessAT&T 'surprised' by DOJ decision to appeal Time Warner acquisition 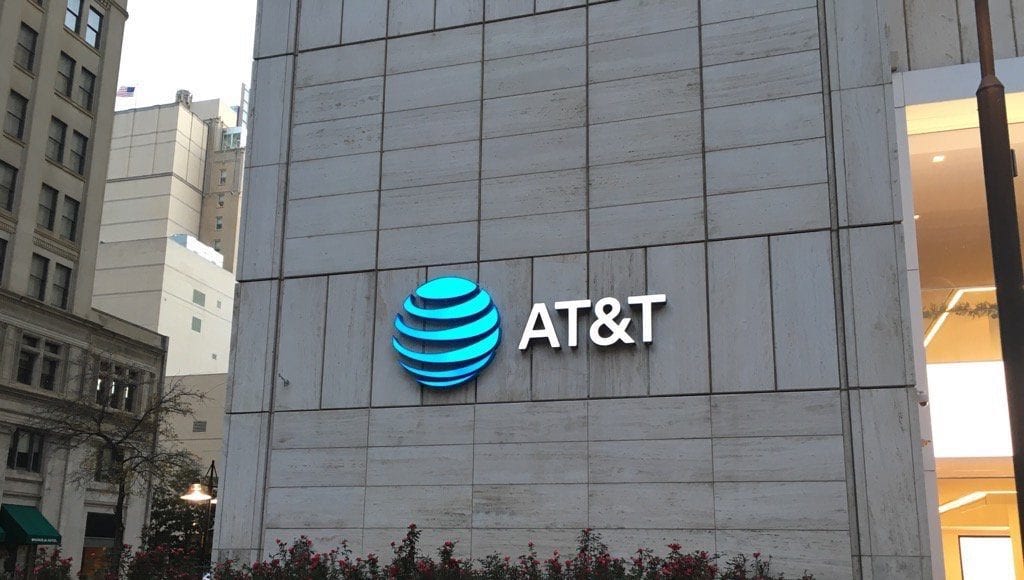 Judge approved AT&T buy of Time Warner with no conditions

An attorney from the U.S. Department of Justice’s Antitrust Division on July 12 filed a two-page notice with the U.S. District Court for the District of Columbia notifying the court it will appeal Judge Richard Leon’s June decision giving AT&T the go-ahead for its $85 billion acquisition of Time Warner. Since the ruling, AT&T has begun incorporating assets of what it renamed Warner Media into the combined company.

David McAtee, AT&T General Counsel, said in a statement: “The court’s decision could hardly have been more thorough, fact-based, and well-reasoned.  While the losing party in litigation always has the right to appeal if it wishes, we are surprised that the DOJ has chosen to do so under these circumstances.  We are ready to defend the Court’s decision at the D.C. Circuit Court of Appeals.”

In approving the deal with no conditions, Leon wrote, “If there ever were an antitrust case where the parties had a dramatically different assessment of the state of the relevant market and a fundamentally different vision of its future development, this is the one. Small wonder it had to go to trial!”

CNN, a Warner Media company, reported that AT&T CEO Randall Stephenson said the company is “not worried” about the appeal.

Here’s a detailed look at some of the key aspects of Leon’s ruling.

At a high-level, AT&T can leverage its user base, which also encompasses DirecTV, to expand the distribution of Time Warner content, including brands CNN, HBO, Warner Brothers Studios and Turner Broadcasting System. Stephenson said the new product will be called AT&T Watch TV.

“This is a very, very skinny bundle that every single one of our mobile customers will get,” Stephenson said last month. “It will be the Turner content. It will not have sports. It will be entertainment-centered. And it will be, if you’re an AT&T unlimited customer, it will be free or you can buy it for $15 a month on any platform…Those are the kinds of things we are going to bring to market.”

Although he didn’t provide much detail, Stephenson said the combined company will also launch a new advertising platform potentially augmented by more acquisitions. “You should expect some smaller, not like Time Warner, but some smaller M&A in the coming weeks to demonstrate our commitment to that.”