RCR Wireless NewsIntelligence on all things wireless.
YOU ARE AT:CarriersKey takeaways from the AT&T/Time Warner ruling 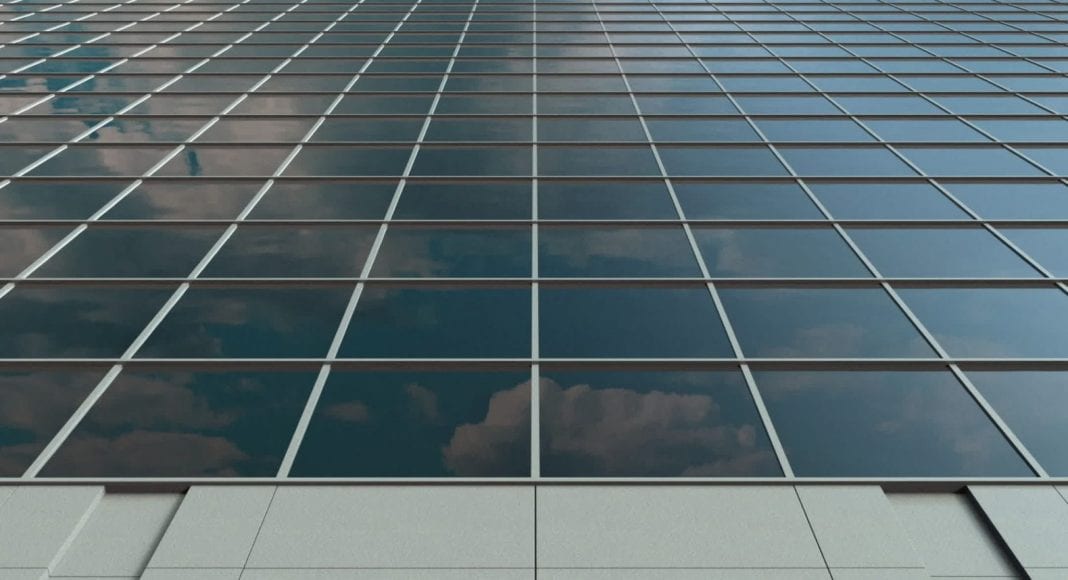 “If there ever were an antitrust case where the parties had a dramatically different assessment of the state of the relevant market and a fundamentally different vision of its future development, this is the one,” wrote U.S. District Judge Richard Leon in his ruling on the proposed $85 billion acquisition of Time Warner by AT&T. “Small wonder it had to go to trial!”

Leon, in ruling that the merger may proceed without any concessions or restrictions, handed the two companies a victory over the Department of Justice, which argued that the vertical merger of a major content company (Time Warner) with a major distribution company (AT&T) would reduce competition in the marketplace and raise prices for consumers.

Here are some highlights from the ruling:

– AT&T and Time Warner tried to bring up a “selective enforcement” defense (presumably related to President Donald Trump’s repeated conflicts with CNN, which is part of Time Warner) and asked for records regarding DoJ communications with the White House over the proposed merger, even going so far as to put Assistant Attorney General Makan Delrahim — who was leading the government’s case against the merger — on their list of trial witnesses. Leon ultimately ruled that the defendants didn’t meet the requirements for discovery on that issue.

– The government’s argument had to prove, Leon wrote, that there was a significant probability that the merger would reduce competition substantially. However, since the merger involves two companies that don’t compete with one another — a vertical merger rather than a horizontal one, with no competitor being eliminated from the market — there was “no short-cut way to establish anticompetitive effects.” The DoJ argued that “a vertical merger may ‘act as a clog on competition’ by giving the merged firm ‘control of a competitively significant supplier'” according to the ruling — in this case, one of DoJ’s concerns was that Time Warner’s content (HBO in particular) would be used as a way to make other distributors pay more and thus raise prices on consumers and harm competition, or that Time Warner would be more likely to participate in content “blackouts” with distributors because it would be cushioned by its relationship with AT&T. Leon didn’t buy this argument, writing that HBO’s revenue model depends on the content being as widely available as possible and that won’t change under a merged AT&T/Time Warner — that withholding content would hurt profitability, due to the advertising losses and revenue losses from affiliates who distribute the content. Another point was that the merged company could act to undermine the market position of over-the-top players who have helped drive ongoing losses in cable content subscriptions.

-The government’s own economic expert testified that customers of the merged company will likely see benefits from the deal, as much as $352 million in annual savings, or about $1.20 per subscriber per month, starting soon after the completion of the merger. However, economic expert Carl Shapiro, a professor at the University of California, Berkeley, also testified that the economic harms to other consumers and companies would outweigh those benefits because Time Warner would have increased leverage over other distributors as a result of its relationship with AT&T. The defendants, unsurprisingly, took issue with this analysis, and Leon ultimately concluded that based on the evidence presented, “the government has failed to clear the first hurdle of showing that the proposed merger is likely to increase [Time Warner’s] Turner’s bargaining leverage in affiliate negotiations.”

– The government argued that internal communications showed intent to act anticompetitively against new competitive players, but Leon wrote that “dramatic changes that are transforming how consumers view video content” needed to be factored in. He also went on to write that he did not allow the DoJ to enter into evidence a number of internal company documents that he felt did not have sufficient context or background, and that the ones which ultimately were offered as evidence didn’t support the weight of the government’s argument.

-Leon wrote that much time was spent on the “must-have” nature of Time Warner’s content, particularly HBO programming, and to extent to which the availability of that content defined other distributors’ success or Turner’s leverage in negotiating fees with distributors. Leon wrote that Turner already has more leverage than other companies because its content is so popular and that “accepting that straightforward proposition — i.e., that popular programmers such as Turner are able to demand more for their content than less popular programmers — does not prove that the challenged merger would harm competition.”

-“AT&T witnesses testified that they believe the company’s future lies in the use of online and mobile wireless connections to access premium video. As John Stankey, the AT&T executive who will be tasked with running Time Warner should the merger proceed, explained, AT&T acquired DirecTV in 2015 not in an effort to double down on the satellite business … but to ‘pick up a lot of new customers that we could work on migrating’ to new, innovative products necessary to compete in the future.’” Along those lines, AT&T CEO Randall Stephenson told the court that AT&T has plans to launch a “skinny bundle” called AT&T Watch for $15 a month, or free for AT&T wireless subscribers — which was reported during the course of the trial.

-“By acquiring Time Warner, AT&T executives testified, the company will immediately gain access to high-quality content and an extensive advertising inventory. … Using its wireless network, AT&T intends to distribute Time Warner content through mobile devices. With such strong tailwinds in favor of mobile video consumption, this strategy will increase viewership, making Time Warner content ‘worth far more.’ … At the same time, AT&T will bring to bear its consumer relationships and data to being to tailor Time Warner’s advertising and increases its value.”

-Leon expressed concern about the timing of a government appeal of his ruling, and advised the DoJ not to pursue an appeal — which he felt would be unsuccessful, but could effectively scuttle the merger because it must be completed by a June 21st deadline or else AT&T will be hit with a $500 million break-up fee.

“There is a grave and understandable fear on the part of [AT&T and Time Warner] that the government will now seek to do indirectly what it couldn’t accomplish directly by seeking a stay of this court’s order pending an appeal to our circuit court,” Leon wrote, adding that “a stay pending appeal would be a manifestly unjust outcome in this case” and later noting that he “[does]not believe that the government has a likelihood of success on the merits of an appeal. … I hope and trust that the government will have the good judgement, wisdom and courage to avoid such a manifest unjustice.”