RCR Wireless NewsIntelligence on all things wireless.
YOU ARE AT:APACTelstra network outages probed with vendor Ericsson 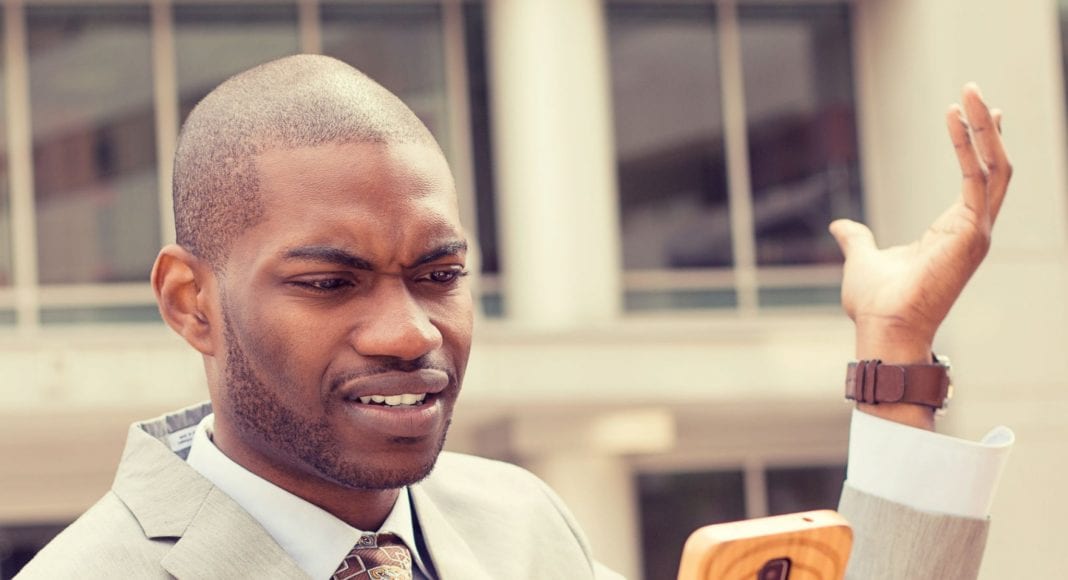 In the past two months, customers of Australian mobile carrier Telstra have experienced network outages of varying degrees of severity prompting Telstra and primary equipment vendor Ericsson to launch a review process.

There was another nationwide outage on March 17, that Telstra attributed to a “signaling storm,” followed on March 21, by a “card failure in a media gateway,” The Australian reported, which cut service to 500,000 prepaid customers.

Following those service disruptions, Telstra COO Kate McKenzie is apparently overseeing a review of network infrastructure; Ericsson confirmed its participation on the “investigation team,” according to The Australian.

A Telstra spokesman confirmed McKenzie sent an email to staff regarding the review and told the media outlet: “We have nothing to add at this stage and we would prefer to call it a review,” not an investigation.

Telstra CEO Andy Penn, on March 28, told The Sydney Morning Herald: “On a personal level, I am deeply disappointed and I want to apologize to our customers. One outage is not good enough … two is absolutely unacceptable. All I can do is apologize, and I’m committing address this and to doing everything we can to make sure it doesn’t happen again.”