RCR Wireless NewsIntelligence on all things wireless.
YOU ARE AT:5GAnalyst Angle: Google Project Fi – the start of wireless network aggregation 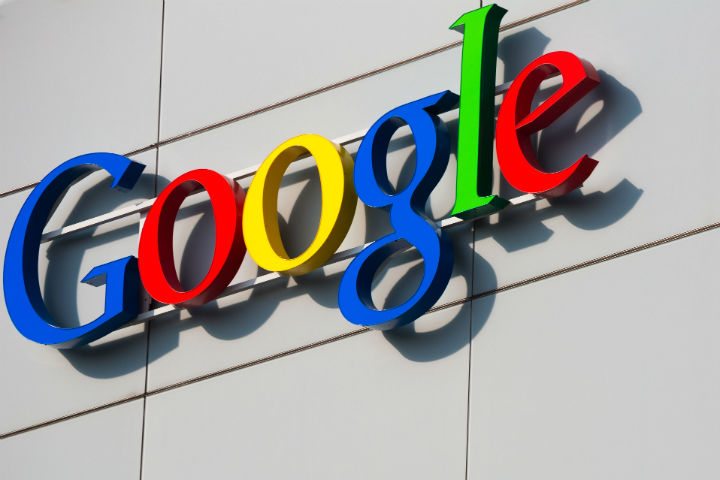 Google Project Fi includes T-Mobile US, Sprint and Wi-Fi networks today. This could lead to some amazing new wireless services in the future. Will Apple follow suit?

When my phone drops a call and I have to call back the person to whom I was talking, I sometimes say that if someone could prevent calls from dropping they could make a billion dollars. While it may not be possible to prevent dropped calls from everywhere – especially in rural areas – Google has come up with a novel idea to not only reduce the number of dropped calls, but also enable better data connection speeds everywhere.

How are they going to do this? Basically, Google is going to act as a “super carrier” and aggregate the individual carriers and available Wi-Fi to yield a single carrier delivery to the user. Google has called this new program Project Fi.

Fi is designed to provide users with the best call quality and fastest data speed dictated by the best signal Google’s Project Fi can find among the aggregate of the individual signals. Right now, Project Fi is available only on Google’s Nexus phones. It will not run on phones made from Android partners such as Samsung or LG, although there’s no technical reason they couldn’t be included at some point in the future.

Yes, you do have to change out your Android phone’s SIM card; and no, this will not work on your iPhone or other Android phones (for now anyway). It’s interesting that Google recently expanded Project Fi for (data only) tablets. The data-only SIM card for Project Fi will work on five tablets: Google Nexus 7, Nexus 9, Apple iPad Air 2, iPad Mini 4 and Samsung Galaxy Tab S. Apple’s iPads and the Samsung Galaxy Tab S are the first non-Google devices to be able to use the service.

I doubt Apple will enable Project Fi to run on the iPhone. It would take some software changes to iOS. Instead, I would expect if Apple wanted to do a carrier aggregation service, it would offer it to their own costumers and not to outsiders.

The cost for Project Fi is $20 per month plus $10 per gigabyte of data used. You can see that Google is operating as the carrier and hold the primary relationship with the Google Project Fi customer.

I can imagine where aggregation services might go in the future. There could be pooled minutes. But, more interesting, would be the ability to aggregate bandwidth on-demand so users could request a TV show or movie and the network would intelligently determine how best to get the bandwidth needed to download the movie or TV show.

And, once we approach “5G” where it will be common to experience 100 megabit per second speeds, aggregation might be so common that you never really know which one of the operators is supplying the bandwidth. Companies like Google and Comcast will be primary operators on par with the traditional operators.

J. Gerry Purdy, Ph.D. is the principal analyst with Mobilocity LLC and a research affiliate with Frost & Sullivan. He is a nationally recognized industry authority who focuses on monitoring and analyzing emerging trends, technologies, and market behavior in mobile computing and wireless data communications devices, software and services. Dr. Purdy is an “edge of network” analyst looking at devices, applications and services as well as wireless connectivity to those devices. Dr. Purdy provides critical insights regarding mobile and wireless devices, wireless data communications, and connection to the infrastructure that powers the data in the wireless handheld. Dr. Purdy continues to be affiliated with the venture capital industry as well. He spent five years as a venture advisor for Diamondhead Ventures in Menlo Park where he identified, attracted and recommended investments in emerging companies in the mobile and wireless industry. He has had a prior affiliation with East Peak Advisors and, subsequently, following their acquisition, with FBR Capital Markets. Dr. Purdy advises young companies who are preparing to raise venture capital. Dr. Purdy has been a member of the Program Advisory Board of the Consumer Electronics Association that produces CES, one of the largest trade shows in the world. He is a frequent moderator at CTIA conferences and GSM Mobile World Congress. Prior to funding Mobilocity, Dr. Purdy was chief mobility analyst with Compass Intelligence. Prior to that, he owned MobileTrax, LLC and enjoyed successful stints at Frost & Sullivan, Dataquest (a division of Gartner) among other companies.