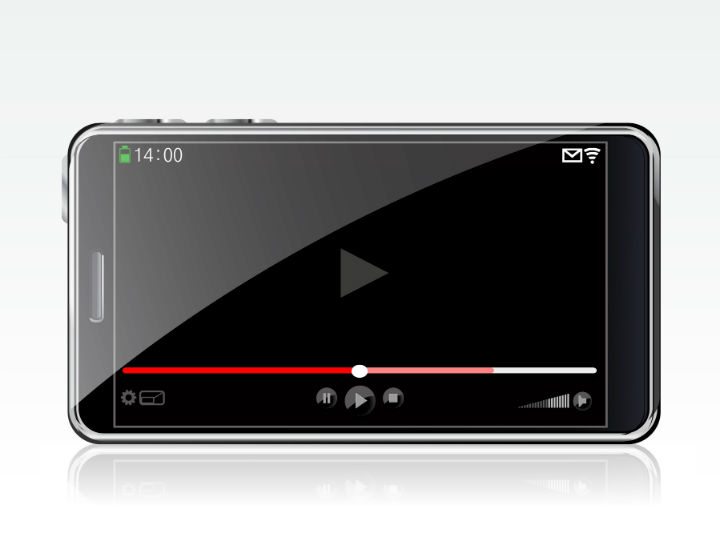 LAS VEGAS – Video content remains a tough customer for mobile operators as they struggle to balance network integrity with growing customer demand for the bandwidth-heavy medium.

During this week’s AT&T Developer Summit & Hackathon, Tom Keathley, SVP for wireless network architecture and design for AT&T Technology and Operations, provided insight into how the telecom giant is tackling the growing demand for streaming video content.

Without getting into specifics – citing concerns from AT&T lawyers – Keathley noted video generated between 40% and 50% of data traffic on the carrier’s mobile network, and more than 50% of traffic on its wired network. Those numbers are only expected to increase, with Keathley citing the often-cited Cisco Systems’ forecast of video traffic set to generate 70% of mobile data traffic by 2018.

In tackling the video bear, Keathley named a number of options, including the limiting of video stream quality to match a device screen’s capabilities. Keathley said that option would see video streaming quality limited to 480p resolution for smartphones, which he noted most consumers would be hard pressed to distinguish from higher resolutions.

AT&T Mobility rival T-Mobile US is doing just that as part of its now controversial Binge On service, which the carrier admits throttles streaming video content to 480p resolution, but looks to skirt net neutrality concerns by allowing customers to select the setting. The benefit for customers will to hit the switch is they are not charged for video streamed from some content providers if they select the 480p resolution cap.

The Federal Communications Commission recently sent a letter to T-Mobile US seeking additional insight into the Binge On service and whether the offer might be in violation of the FCC’s recently enacted Open Internet Order. FCC Chairman Tom Wheeler initially stated he did not think the Binge On service violated current net neutrality or recently instituted Open Internet provisions, indicating the offer was “highly innovative and highly competitive.”

Keathley said AT&T did not currently internally transcode or transrate video content, but that the carrier has been looking at the possibility. He noted a “competitor” had indeed been the first to implement such a program, but cited the controversy the move has generated.

“We will watch how that plays out and follow a course of action,” Keathley said.

Another option outlined by Keathley was video pacing, which instead of attempting to download a video clip in its entirety as fast as possible, keeps the downloaded material just ahead of what is being watched so as to not waste network resources should the viewer decide to ditch the action before the video ends.

Keathley also touched on the LTE Broadcast standard, noting AT&T has been experimenting with the technology and it’s indeed showing promise. LTE Broadcast uses multicast streaming technology to deliver video content from a single site to multiple users covered by that site instead of the current unicast technology where each user on a single site receives their own dedicated stream.

One of the disadvantages to multicast systems is they require a dedicated chunk of spectrum, which if a site is only supporting a single user results in spectrum being wasted. However, Keathley noted multicast technology like LTE Broadcast would be a good solution for larger events where most consumers being served by a single site are more likely to be watching the same video stream.

At least having such options on the table should help carriers deal with an issue that only seems to be getting more challenging.