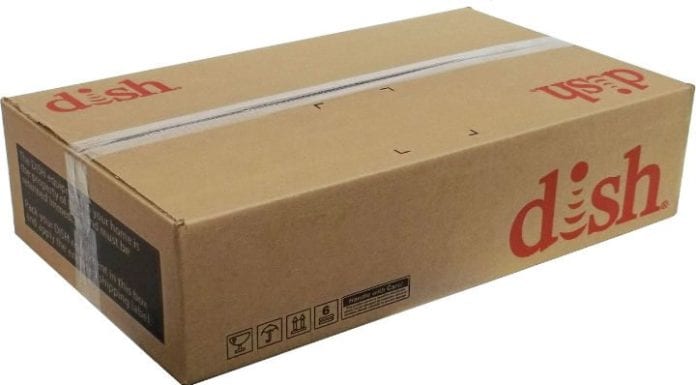 Dish said the service will provide download speeds of 10 megabits per second, and will cost $30 per month when bundled with its satellite-TV service or $40 per month on its own. The no-contract service does include free installation, which includes “ruggedized outdoor routers with high-gain antennas.” Customers can also receive a free Wi-Fi router to connect devices inside the home.

The network will run across Sprint’s expanding 2.5 GHz-powered LTE service, which is part of the carrier’s Spark program. Sprint has significant 2.5 GHz spectrum, which the carrier has said will provide network speeds in excess of 50 Mbps. The service does not tap into Dish’s own significant spectrum holdings that run across the 700 MHz and 2 GHz band.

Dish has also been participating in an LTE-based, fixed-broadband service across parts of Virginia with regional carrier and Sprint network partner Ntelos. That offering is branded as an Ntelos service as it runs across markets it already serves, with the option to bundle services with Dish’s satellite-TV offering. Ntelos gained access to the 2.5 GHz spectrum used in the offering through a network deal with Sprint. The partnership was initially announced last year.