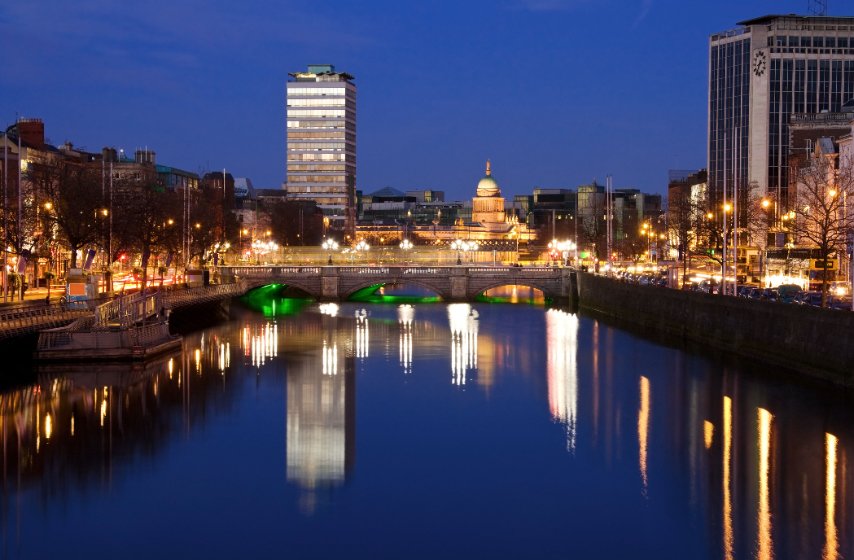 The Wireless Broadband Alliance (WBA) has revealed that its proof-of-concept trial of OpenRoaming — of which it assumed ownership and management of in March 2020 — in Dublin, Ireland has proven to be a success. WBA worked closely with the city of Dublin on the rollout, which was initially deployed at Bernardo Square, Dame Street and the City Council’s Amphitheatre.

“Collaborations like this are key to the delivery of convenient, reliable and ubiquitous connectivity which is critical for achieving our smart city goals such as closing the digital divide and ensuring that government is responsive to the needs of citizens and businesses,” said Jamie Cudden, Smart City lead, for the City of Dublin. “This successful trial of WBA OpenRoaming is a milestone toward achieving all those goals.”

OpenRoaming, developed by Cisco, allows seamless Wi-Fi onboarding and is built upon a set of standards and guidelines developed by the WBA and Wi-Fi Alliance. A user can join any network managed by any provider within the established trusted federation of providers. The network is then able to automatically authenticate devices by using established identity providers, such as a service provider, device manufacturer, cloud ID or even loyalty memberships. OpenRoaming also adheres to Passpoint and Wireless Roaming Intermediary Exchange (WRIX) standards, helping bridge the gap between Wi-Fi and cellular networks by making it easy and safe for users to roam between Wi-Fi networks.

According to the companies, the success of the trial will “pave the way for a larger city-wide deployment.” Initially, they expect the service to be rolled out rolled out on over 150 AP’s across Dublin city.

“Wi-Fi is the foundation for smart cities. This successful proof-of-concept trial shows that that the City of Dublin and its residents, businesses and visitors all can depend on the WBA OpenRoaming standard to ensure that they always have convenient access to seamless, secure, carrier-grade Wi-Fi connectivity,” commented Tiago Rodrigues, CEO of the Wireless Broadband Alliance.

The trial was additionally supported by Virgin Media and CommScope.