RCR Wireless NewsIntelligence on all things wireless.
YOU ARE AT:FundamentalsThree fundamentals of a cloud-native infrastructure strategy 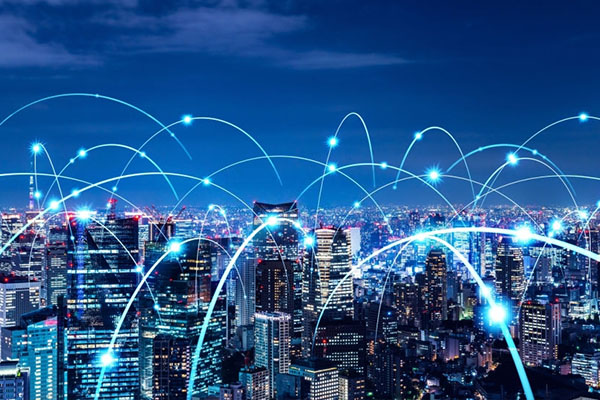 Scalability is the essential characteristic of any cloud native-service: compute, storage, memory and other factors are deployed at scale, on demand. Telco cloud is no different, said Neil McRae. Except the scalable unit is the network itself. Neil is BT’s Group Chief Architect Managing Director, Architecture and Technology Strategy. Being cloud-native means more than just containerizing an app and orchestrating it via Kubernetes, he said.

“My team might disagree with me, but I kind of know what I’m talking about when it comes to building infrastructure,” he joked.

BT’s network is engineered to provide services at scale, said McRae. “Voice, TV, broadband, mobile,” McRae said. He described them as “the heart of everything that we do.”

“In the new cloud-native world we see many kinds of solutions for those four key…core capabilities, and we see them being treated as pets,” he said.

Network functions are cattle, not pets

What does animal husbandry have to do with the cloud? Pets get special treatment and a soft bed in the house to sleep on. Cattle and other livestock are moved en masse. Network functions need to be thought more like cattle, less like pets.

Applications ported to the cloud may only be partially native, McRae explained, which sharply limits their scale. App bottlenecks include vendor-locked deployment scripts, incomplete abstraction from infrastructure, and the decomposition of applications into functions rather than true cloud-native infrastructure. Partial automation is another roadblock.

“If we really want to think about cloud-native, the big driver…is around automation,” McRae said. The only way of building network functions simply won’t scale to the cloud-native world, he said.

The four pillars of cloud-native infrastructure

“The world is moving to complete application abstraction,” said McRae.

Security is are crucial, especially given the scale of services, as are issues like hardening and regulatory compliance.

“You’ve got potentially billions of individual components on a cloud-native infrastructure,” he said.

The third pillar, lifecycle management, is where the build engine is managed.

“Observability is really important,” said McRae. “Is everything working the way it’s supposed to? And can you see it? If you can’t, how do you know it’s working?”

The fourth pillar, interface and service mesh, is also linked to observability, said McRae. “Different infrastructures have different interfaces, plug-ins to each other,” he said.

“My challenge to vendors is around security and software version and making sure that every piece of software is running the latest patch level,” he said.

BT has its own process to make sure every app that touches the telco cloud passes muster.

“We put them through our own filter, if you like,” he said. BT signs all software images, and integrates with their own logging and monitoring tools.

“So we go from a land of pets to a world of cattle,” said McRae. “And we can manage those cattle really well.”

Ultimately all of this is a work in progress for BT and for everyone in the business. McRae acknowledges that BT’s journey to telco cloud is early on, and that some of foundational technology is still quite novel for its use.

Broadcom to acquire VMware for $61 billion