RCR Wireless NewsIntelligence on all things wireless.
YOU ARE AT:5G‘Making a dent in the digital divide:’ T-Mobile US expands 5G home... 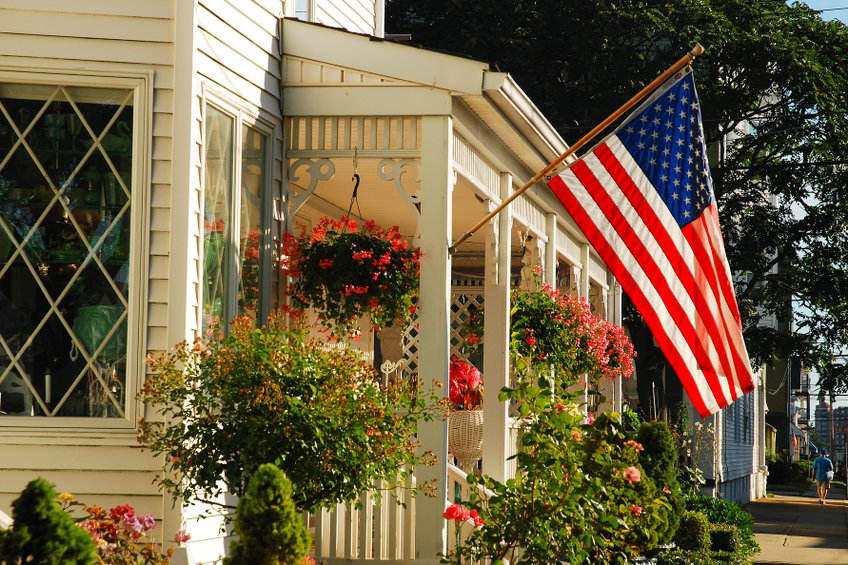 T-Mobile US is extending its 5G home internet across the American South, a development that aligns with its ‘5G for all’ stance, which has a particular focus on connecting rural communities. This expansion, the latest in a series, will bring the 5G internet service to nearly 3 million homes throughout Alabama, Louisiana, Mississippi and Tennessee.

Most residents now eligible for the carrier’s internet service either currently have no access or only one choice for home broadband.

“We launched T-Mobile Home Internet just a year ago, and already, we’ve disrupted the home broadband industry for good. We’re making fast, reliable, 5G Home Internet available to more than 30 million households across the country. And in Q4 of last year, we were the fastest growing broadband provider in the U.S. That’s incredible,” said Mike Katz, chief marketing officer at T-Mobile. “Today, we’re expanding access to Home Internet again, now to 3 million more homes across the South. 5G is making a real dent in the digital divide, bringing choice and competition to places that have never had it before.”

T-Mobile US charges $50 per month, with auto-pay, for its wireless internet service. For the fourth quarter of 2021, the company reported high-speed Internet net customer additions of 224,000 in Q4 and 646,000 for the year — more than the 500,000 it had targeted. About 40% of home internet customers are new to the company, T-Mo execs have said.

Last year, the carrier’s President of Consumer Markets Jon Freier described T-Mo’s goal as becoming the “hometown network” of smaller towns and cities across the country, commenting that truly supporting these communities, however, “will take more than just better infrastructure.”

“It will take a long-term commitment to the people and local businesses that are the real heart and soul of small-town America,” he said.

To that commitment point, T-Mobile has pledged to create 7,500 new jobs in rural communications over the next two years. Those jobs will be in new retail stores opening in smaller towns and also via a new program called “Hometown Experts;” that program involves individuals serving as one-stop company reps in areas where there aren’t brick and mortar retail locations.

“Families across our state have been left in the dark throughout the pandemic,” said Louisiana Speaker of the House Clay Schexnayder of the latest news. “With the expansion of T-Mobile Home Internet to households in these communities, many of those families will have a new option to stay connected — no more sitting inside a coffee shop, visiting a library or trying to make do with only a cellphone — new home internet options mean kids and parents can now learn and work at home, an option some have never had.”

Facebook
Twitter
Linkedin
Previous articleKagan: Why Lumen Technologies is still struggling to find growth
Next articleHow can 5G operators make the most of telco cloud? (Part 1)