RCR Wireless NewsIntelligence on all things wireless.
YOU ARE AT:Network Infrastructure‘Technology saved the game:’ Extreme Networks on the digitalization of the NFL 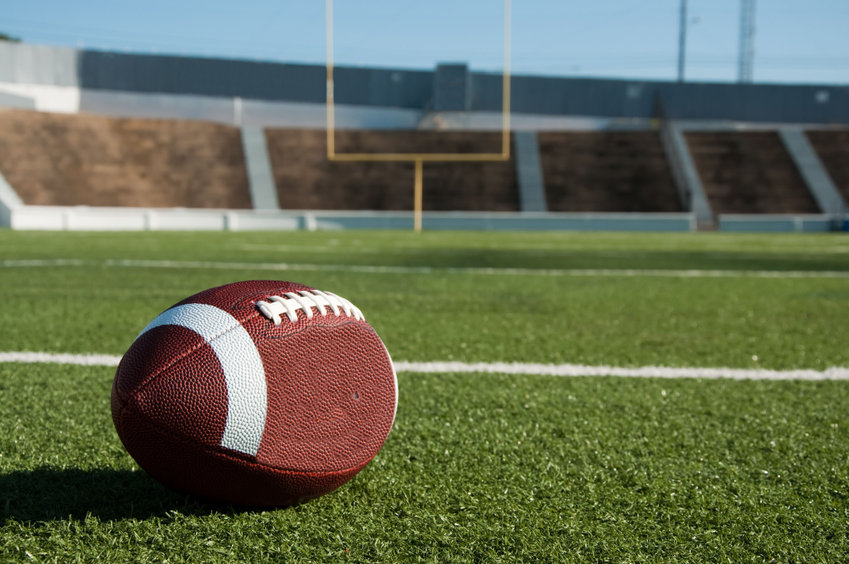 ‘Technology saved the game:’ Extreme Networks on the digitalization of the NFL

According to Extreme Networks, Wi-Fi usage during this past season’s NFL games demonstrated the most digitally engaged fanbase to date

According to Rice, Wi-Fi usage during this past season’s NFL games demonstrated the most digitally engaged fanbase to date, with an average of 6.21 TB of data transferred per game, a 34% increase over the 2019/2020 season.

“The trends in terms of digitalization just continue to defy gravity,” said Rice. “They go up and to the right at every single event, every single year and at every single Super Bowl. The amount of data that is consumed and shared continues to go up at very significant rates.”

He added that beyond the connectivity improvements provided by Wi-Fi 6 and 6E, users also experienced a new level of ease related to Wi-Fi onboarding thanks to the evolution of smartphones. “The ability to simply traverse and automatically use the Wi-Fi with zero friction has made it so much easier for that amount of content to be consumed and shared,” he said.

Extreme also found that 57,618 unique devices connected to the Wi-Fi network and transferred 31.2 TB of data, which is double the amount of storage required for the entire data set of the U.S. Library of Congress. This represented an 18% increase in data usage from Super Bowl LIV in 2020.

One of the biggest surprises for the venues and the sports teams was how fans chose to spend their time when connected to the in-stadium Wi-Fi network. Rice explained that it was expected for fans to tune into very specific and exclusive content available in the venue. But, he said, while this content usually shows up in the top five, it’s never number one.

“They felt their in-venue information and content would be of primary importance. While it was important, what they found is that people actually do what they do at home,” Rice shared. This includes using social media, checking on other sports games, steaming services like iTunes, YouTube and Spotify and even adult content and Netflix.

The Netflix case struck the Extreme Wi-Fi team so much so that they actually sent someone out to check on the situation. “It was a completely innocent story. Parents were there with younger kids and set them up with a show,” said Rice.

Another digitalization element that proved critical to the NFL’s season is everything that has been done around creating a touchless experience. Last year’s Super Bowl was the first ticketless, touchless, cashless event in the NFL history.

“It was 100% digitalized,” continued Rice. “The intent was for people to feel comfortable going into an environment when there was very high concern about COVID. It served as an accelerant for a bunch of technology initiatives that were underway, and they culminated in this transformational event. The reason that that’s important is that it set the context for everything after it. A lot of the things that kicked off at the last Super Bowl are now standard across the NFL.”

“Technology saved the game,” Rice summarized. “It certainly helped on the digital screens, but it really helped the live game, as well.”