RCR Wireless NewsIntelligence on all things wireless.
YOU ARE AT:5GAmerica Movil launches 5G in 18 cities across Mexico 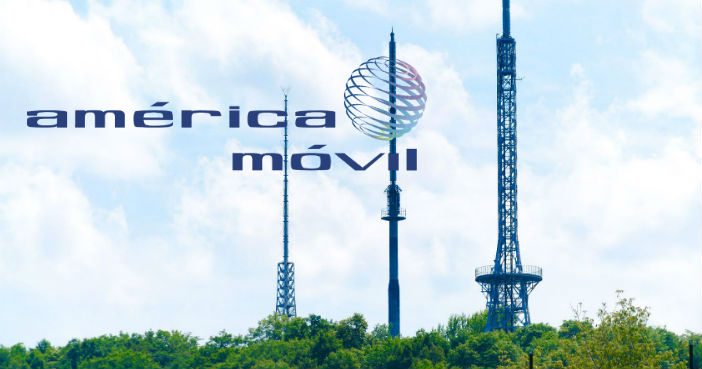 The company, which operates in the mobile telephony segment through the Telcel brand, initially launched 5G in Mexico City, Monterrey, Guadalajara, Tijuana and Puebla.

America Movil’s CEO Daniel Hajj said at a press conference that the company aims to expand 5G infrastructure to reach 120 cities across the country by the end of year.

Hajj also said that Telcel has more than 40 handset models available that are compatible with the new technology, and that the initial 5G service plans will be announced later this month.

America Movil expects to launch 5G services in 90% of the countries where it operates during 2020, Hajj said during a recent conference call with investors.

“I don’t have a specific date, but all over the year we’re working on a launch. I hope we can do it in the first semester of this year,” Hajj said.

Colombia is the only country where America Movil, which is controlled by the family of Mexican billionaire Carlos Slim, does not yet have spectrum for the launch of 5G technology, he added. “We hope that the government would speed up that option,” Hajj said.

Earlier this month, Mexican telecommunications regulator IFT had confirmed that the 5G spectrum auction for mobile services will take place during 2022.

America Movil’s rival telco AT&T Mexico had recently announced that it had started the deployment of its 5G network in the country using spectrum in the 2.5 GHz band. The carrier said at the time that it had already connected the first 50 mobile devices to its 5G network.