RCR Wireless NewsIntelligence on all things wireless.
YOU ARE AT:5GMexican regulator confirms 5G spectrum auction for 2022 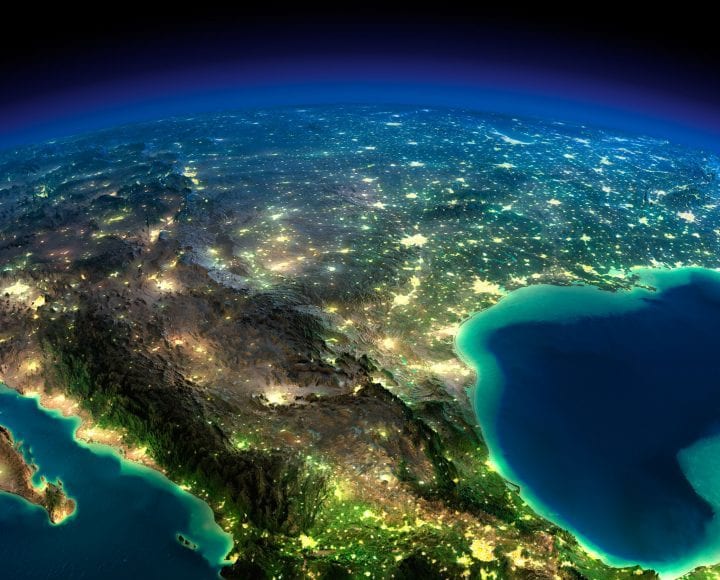 Mexican telecommunications regulator IFT has confirmed that the 5G spectrum auction for mobile services will take place during 2022.

“With this tender, the spectrum availability for mobile telephony and broadband services will be increased. Also, the tender seeks to ensure the lower price of the services offered to consumers and prevent concentration in the market,” the watchdog said.

In December 2021, AT&T Mexico announced that it had started the deployment of its 5G network in the country using spectrum in the 2.5 GHz band. The carrier said at the time that it had already connected the first 50 mobile devices to its 5G network.

Nicole Rodríguez, VP and CTO at AT&T Mexico said that the telco will deploy 5G in the main markets of the country, starting with the most important cities within the next three years.

AT&T Mexico also inaugurated its 5G Innovation Laboratory, a space designed to test and validate 5G use cases with collaborators, industry and customers. AT&T Mexico also said will work in collaboration with industry, government, universities, startups and large corporations, in the realization of prototypes that use 5G technology to improve business models.

Rival operator America Movil previously said it was ready to launch 5G services in Mexico, without providing a specific timeframe.

“We do everything to be ready for 5G, we still don’t know exactly when we’re going to launch, but we are ready to launch 5G in Mexico. We have a good network,” American Movil’s CEO Daniel Hajj said in a previous conference call with investors.

According to a recent report by the GSMA, 5G technology will represent 14% of mobile connections in Mexico by 2025.

Facebook
Twitter
Linkedin
Previous articleBlocking out the negative 5G noise: Why the fifth generation finally started to live up to the hype in 2021 (Reader Forum)
Next articleTest and Measurement: Viavi touts C-Band/aviation test capabilities