RCR Wireless NewsIntelligence on all things wireless.
YOU ARE AT:5G'It's the network that matters, not the device': now.gg CEO on cloud... 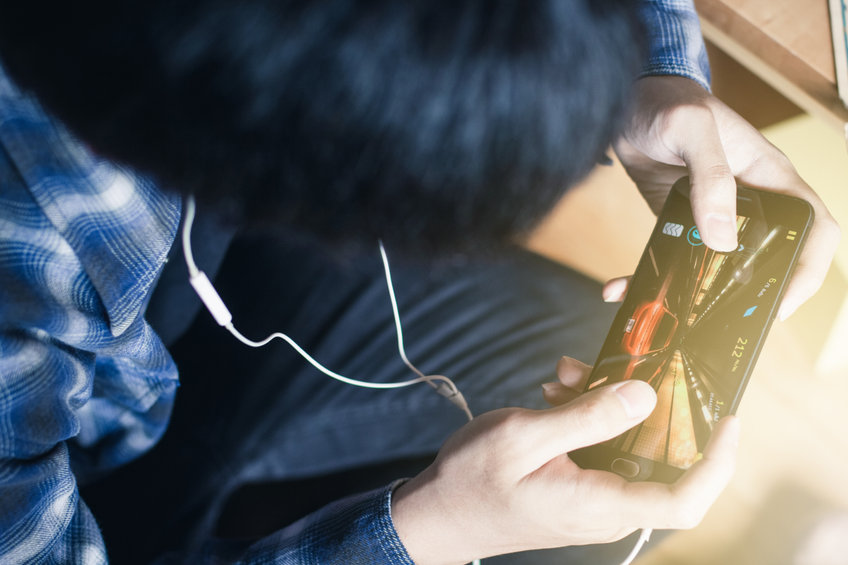 In a blog post, mobile cloud provider now.gg referenced a 2020 IDC report to claim that 60-70% of phones worldwide aren’t suited for gaming. The company uses this to support the idea that if a gamer uses the hybrid cloud to run a game, rather than their phone, they will get a much better experience.

With a hybrid cloud, computation can be offloaded from the cloud to the device and back to optimize application function. While now.gg is focused on mobile gaming as the main use case, any application or piece of user data can be moved transparently between the cloud and the device.

“The hybrid cloud says that the device is not important,” now.gg CEO Rosen Sharma told RCR Wireless News. “The cloud and the network are more important.”

He added that, because of this, cloud gaming has the potential to put significant power in the hands of telecom providers, rather than in those of the device manufactures. And gaming is certainly something operators are interested in, evidenced by the popularity of using cloud gaming to their demonstrate network prowess.

According to Sharma, operators actually have a few ways in which they can tap into gaming revenue. However, he also expressed doubt about whether they are “savvy enough to understand them.”

“The telco is in the perfect place to eliminate the transaction cost [of games]. They can just add it to your monthly bill,” he said. “For telcos, that’s a 5-8% play.”

And while app stores, like Google and Apple, would not allow an operator to handle the billing of games that are downloaded and played on an Android or Apple device, they don’t have jurisdiction over the cloud.

“From a mobile cloud perspective, there’s no Google and Apple. You can do whatever you want,” he specified, adding that “the economics of mobile [gaming] are well suited for cloud.”

Sharma also offered his perspective on how 5G will impact gaming, explaining that it won’t “solve” latency, but it will increase the data throughput of networks, helping minimize network bitrate “burst,” which makes a huge difference in the gaming experience.

“When you’re watching Netflix, the bitrate is constant. Even if it goes a little bit up and down it doesn’t matter; but in a game, if the bitrate goes up and down, the input latency goes up.”

Input latency caused by “bursty” traffic is the worst thing for gamer. 5G, though, will provide fixed traffic, even as the latency remains variable.

IBM doubles down on hybrid cloud