RCR Wireless NewsIntelligence on all things wireless.
YOU ARE AT:Telco CloudWhat is a Cloud native Network Function? 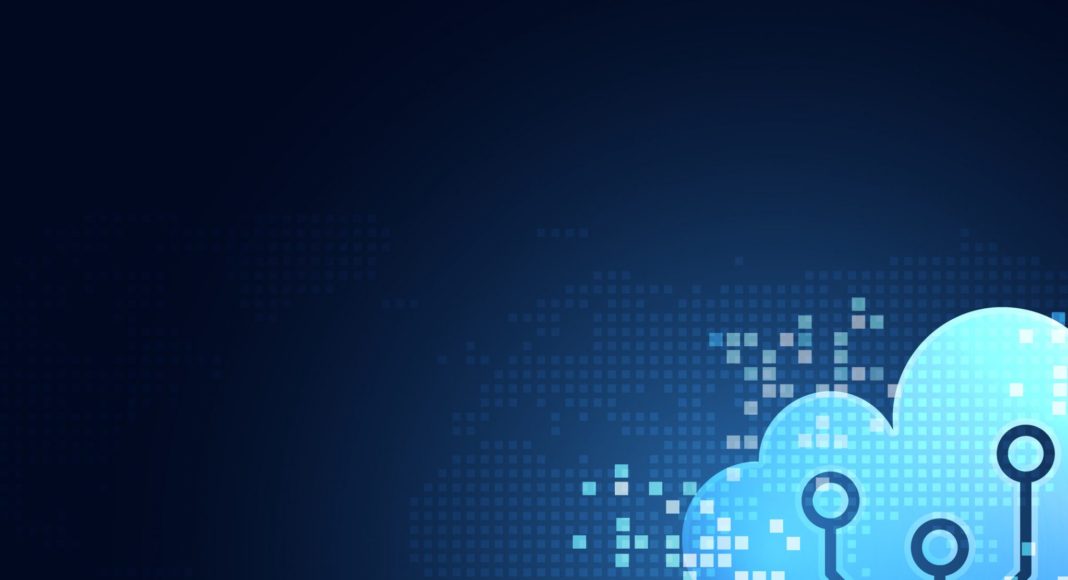 A Cloud native Network Function (CNF) is software which replaces specialized hardware, operating in the cloud.

“In a VM, virtualization abstracts the hardware and runs multiple OS instances,” explains Intel. “In contrast, containers abstract the OS, multiple containers on a server share a common OS kernel. In addition to containers, CNFs use orchestration services that automate service delivery.”

CNFs are built using a microservices architecture, operating natively in the cloud. Cloud Native Network Functions replace the monolithic application model of computing with individual, interconnected microservices. These microservices are housed in software containers. Containers are run-time environments which include all the application code, binaries, and dependencies needed for the microservices to operate.

CNFs share common characteristics besides containerization and orchestration. They can be spun up and deactivated almost instantly. Cloud native network functions support the dynamic scale and elasticity required to operate at hyperscale levels. They operate using fewer compute resources than virtual functions. Orchestration systems like Kubernetes enable such services to operate at datacenter scale and hyperscale.

The CNCF, in concert with Linux Foundation Networking (LFN) has provided an open-source Cloud native Network Function Testbed. The CNF Testbed provides a baseline to test network functions as both VNFs and CNFs to compare performance.

“As telecom architecture evolves from VNFs into CNFs, the benefits include cost savings from improved bin packing, higher development velocity, and resiliency to failures of individual CNFs, machines, and even data centers,” said the Linux Foundation.

The 3GPP’s 5G Core Network standard employs a Service Based Architecture (SBA). This cloud-native approach to the core network enables and ultimately requires the disaggregation of network hardware and software. This is needed to meet the scale, performance, and varying service demands of 5G enterprise and users.

“Cloud-native principles and technology have proven to be an effective acceleration technology in building and continuously operating the largest clouds in the world,” said Cisco.

“Other benefits that a cloud-native architecture based on microservices brings to 5G included stateless and stateful services, a common and shared data layer, abstracted infrastructure and streamed telemetry data,” said Intel. “But to achieve these benefits, there is one simple truth: traditional, relative slow IP routing-like networking in the data center cannot cope with a cloud-native system that supports service discovery and that creates, moves and stops microservice instances in real time. Therefore, CoSPs must learn the basic design principles for building a cloud-native architecture.”