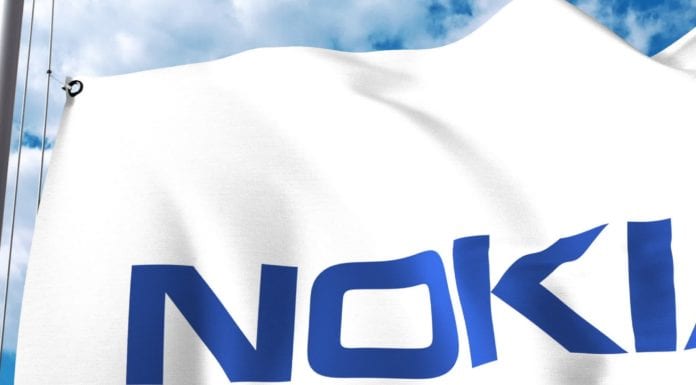 Nokia joined the O-RAN Alliance in 2018, the first major RAN vendor to do so

Finnish RAN vendor Nokia has been considered a driving force behind the telecom industry’s Open RAN push; however, the company is now suspending its work with the O-RAN Alliance, citing U.S. policy concerns. Nokia fears the possibility of facing penalties for working with Chinese technology firms on the U.S. government’s blacklist, informing the alliance that it has “no choice but to suspend all of [its] technical work activities” due to a “compliance-related matter […] regarding the O-RAN contributors included in the U.S. entity list,” according to POLITICO.

Nokia has been involved with the industry group since the beginning, becoming one of the first major RAN vendor to do so, and even opened its first Open RAN Collaboration and Testing Center at its offices in Dallas, Texas just this past June.

But the inclusion of three Chinese firms — Kindroid, Phytium and Inspur — that have been targeted with U.S. restrictions for posing a threat to U.S. national security are also involved in the O-RAN Alliance, an association that Nokia finds unsettling.

This, of course, doesn’t mean that Nokia isn’t still committed to the development and adoption of Open RAN technologies and the message of a more open ecosystem. Instead, the company currently feels that the risk of U.S. penalties was simply too high to continue its O-RAN work within the alliance.

“Nokia’s commitment to O-RAN and the O-RAN Alliance […] remains strong,” a company spokesperson told Light Reading in an email. “At this stage we are simply pausing technical activity with the Alliance as some participants have been added to the US entities list and it is prudent for us to allow the Alliance time to analyze and come to a resolution.”

“It appears that some policymakers have not thought through the technical issues and consequences for Chinese government actors to be involved in the development, design and production of open RAN equipment,” said Strand.