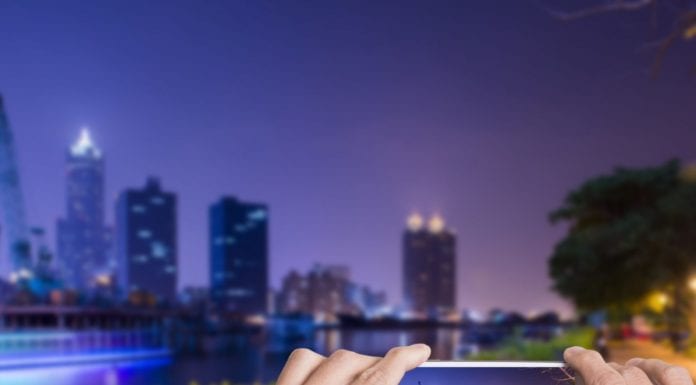 The Taiwanese government has recently approved FET’s NT$5 billion ($179 million) investment in APT that will allow FET to obtain 11.58% of APT’s shares.

NCC had approved the plan under which the two carriers will share spectrum and network infrastructure with the aim of boosting 5G deployments in Taiwan. The two operators are sharing the 3.5GHz band for 5G network and are expected to build another 2,000 base stations in the future.

NCC is now asking the two carriers to accelerate the construction of 5G base stations, including those in remote areas to provide a higher coverage of 5G technology. FET has promised to build an additional 1,500 and APTG 500, according to the report.

Last week, Asia Pacific Telecom said it expects its 5G network to reach 90% of the nation’s population by the end of this year. The telco expects to have a total of 9,500 5G base stations by the end of 2021 as part of a deal to share infrastructure with Far EasTone Telecommunications.

Taiwan is expected to reach a 5G penetration rate of nearly 30% by the end of this year, Digitimes recently reported, citing industry sources.

According to the report, Chunghwa Telecom (CHT) currently leads the Taiwanese 5G market, with nearly 1 million subscribers. The operator is expected to reach 2 million 5G customers by the end of the year.

The carrier currently operates a total of 8,000 5G base stations, with plans to expand this figure to 10,000 by the end of the year, according to the sources.

The operator was the first telco in Taiwan to receive a license for 5G services from the National Communications Commission. Chunghwa Telecom launched commercial 5G services in Taiwan based on the non-standalone (NSA) 5G architecture.

Meanwhile, Far EasTone Telecommunications (FET) has already secured over 800,000 5G subscribers and expects 5G service users to account for 30% of its total mobile services by the end of 2021. The company has already deployed over 7,000 5G base stations, with its coverage reaching 75% of the total population in Taiwan.

Taiwan Mobile currently has 800,000 subscribers in the 5G segment and aims to increase its 5G penetration rate to 30% by the end of the year, according to the report.

Taiwan Star is also offering 5G services across the nation and aims to reach 500,000 subscribers in this segment by the end of this year.