RCR Wireless NewsIntelligence on all things wireless.
YOU ARE AT:Network InfrastructureWi-Fi 7: What is it and when should you expect it? 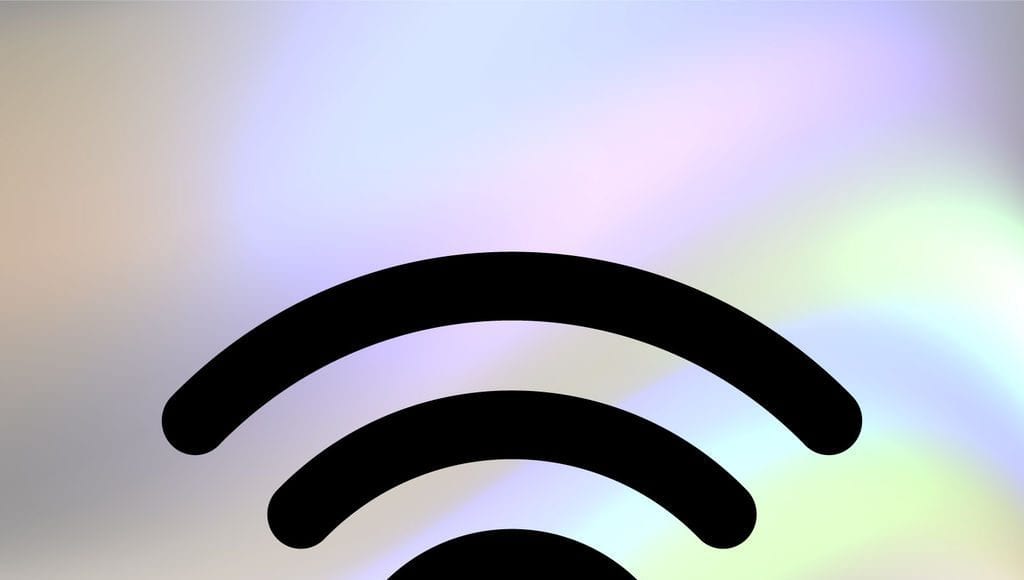 Wi-Fi 7: What is it and when should you expect it?

Less than a month ago, the Wi-Fi Alliance has announced the certification for Wi-Fi 6E, or Wi-Fi 6 Extended, which refers to the ability for Wi-Fi to leverage the 6 GHz band for unlicensed Wi-Fi operation. But, even as the industry rejoices in Wi-Fi receiving additional spectrum for the first time in 20 years, the next generation of wireless technology is already on the horizon, promising even higher data rates and lower latency.

When compared to Wi-Fi 6, Wi-Fi 7 ( or 802.11be) will also use multi-band/multi-channel aggregation and operation and deliver higher spectrum and power efficiency, better interference mitigations, higher capacity density and higher cost efficiency. The seventh generation of Wi-Fi is also referred to as Wi-Fi Extremely High Throughput as result of its projected ability to support up to 30Gbps throughput, roughly three times faster than Wi-Fi 6.

There are a number of proposed features for the Wi-Fi 7 standard, but direct enhancements over Wi-Fi 6 include support of 320 MHz transmissions, which is double the 160 MHz of 802.11ax, the use of higher modulation orders, optionally supporting 4096-QAM — up from 1024-QAM in 802.11ax — and the allocation of multiple resource units, such as groups of OFMDA tones.

The last feature mentioned — the allocation of multiple resource units — will result in more efficient spectrum utilization, making Wi-Fi 7 ideal for the enterprise space as they continue their digital transformations, adding AR/VR, IoT and IIoT applications to their workflows. Further, Wi-Fi 7 has the potential improve support for applications that require deterministic latency, high reliability and quality of service (QoS).

In addition, Wi-Fi 7 will be optimized for video applications, which will prove valuable in the enterprise space, but also inside homes for use cases like gaming, streaming and other smart-home devices and services.

And the focus on video is paramount as it is expected to become the dominant traffic type very soon. In fact, Cisco’s Visual Networking Index indicated that global IP video traffic will be 82% of all IP traffic, both business and consumer, by 2022.

IEEE plans to publish the 802.11be amendment sometime in 2024, with commercial deployment occurring around the same time. Then, just like Wi-Fi 6 and 6E, the Wi-Fi Alliance will release its Wi-Fi 7 certification program to ensure interoperability and security standards.

Facebook
Twitter
Linkedin
Previous articleWireless Broadband Alliance: ‘Wi-Fi/5G convergence is critical and a win-win for all’
Next article5G modems more than doubled during 2020, according to GSA report