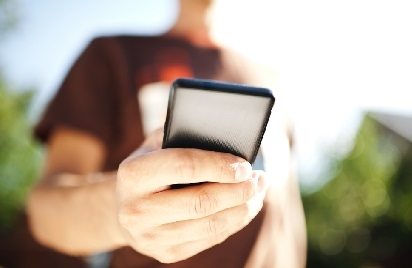 As part of the ongoing race towards 5G, China’s three state-owned wireless carriers – China Mobile, China Telecom and China Unicom – debuted 5G mobile services last week in what is being called the largest 5G network rollout in the world.

More than 10 million subscribers in China have pre-registered for 5G services, which promise to offer faster videos and games, more virtual reality applications and improved performance for mobile videoconferencing.

Among other things, 5G is expected to deliver the low latency and high-speed connectivity required for cloud gaming, and also meet data demands from gaming platform subscribers, making the next generation of cellular connectivity particularly well-suited to disrupt the gaming industry.

Because China is the world’s largest gaming market – as demonstrated by a Statista report that showed $23,198m in revenue 2019 – the country’s massive leap in 5G deployment is intensifying the competition around cloud gaming powered by 5G.

Chinese gaming is particularly tied to the mobile industry because while cloud gaming will predominately target PCs and consoles in other countries like Japan and the U.S., most cloud gaming in China is likely to be on mobile phones. In fact, mobile gaming is the largest segment of the overall gaming market in China, totaling $21,443m in revenue 2019, according to Statista.

Within China, the biggest rivalry is expected between Alibaba Cloud and Tencent. In September, Alibaba launched a total cloud gaming solution based on public cloud architecture with Ubitus.

Tencent, meanwhile, is working with Qualcomm to develop high-quality games that can be experienced by consumers across a variety of Qualcomm’s 5G-enabled platforms and devices. Tencent is also developing a cloud-based back-end service called Instant Play that game developers could use to power streaming games.

Those invested are hoping China’s gaming market will recover from the effects of these regulatory restrictions because competition is heating up around the world, as well. In Singapore, for example, Razer, Singtel and Infocomm Media Development Authority (IMDA) are jointly launching the country’s first 5G cloud gaming trial.

And in Russia, mobile operator Tele2 Russia worked with Ericsson to initiate a trial of cloud gaming services on its pilot 5G network in Moscow to demonstrate the difference in the use of cloud gaming on LTE and 5G networks.