RCR Wireless NewsIntelligence on all things wireless.
YOU ARE AT:5GRussian telecoms invest in cloud gaming, cite 'great potential for growth' 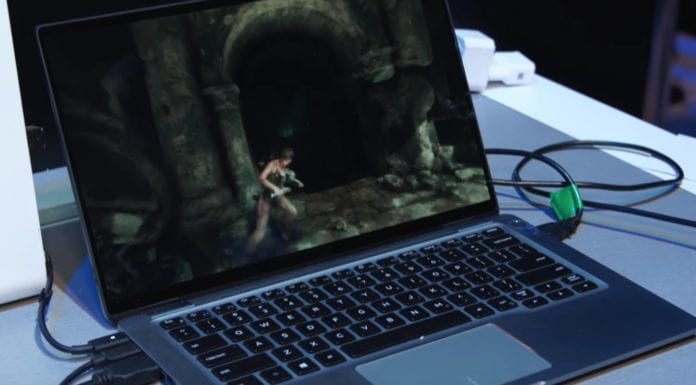 Telecoms around the world are becoming increasingly more interested in investing in cloud gaming, because their technological strengths are well-suited to the new gaming format. Getting into the game early, so to speak, could result in big profit.

The past few weeks have marked a notable advancement in the Russian cloud gaming industry in particular, where buzz is circulating around Russian service providers launching cloud gaming services, while other platforms are expanding into the country.

The sheer size of the country goes a long way in making it a potentially profitable option for establishing a strong cloud gaming industry.

According to research from Newzoo, Russia’s 65.2 million gamers spent a total of $1.7 billion in 2018, making it the world’s 11th biggest games market. Other evidence that suggests Russia is a critical player in the gaming industry can be seen on popular gaming platform Steam, where Russian is the third most-common language used.

Yesterday, in cooperation with Ericsson, mobile operator Tele2 Russia launched a trial of cloud gaming services on its pilot 5G network in Moscow to demonstrate the difference in the use of cloud gaming on LTE and 5G networks. The pilot 5G area was launched on Tverskaya Street in Moscow and utilizes the 28 GHz band.

The trial aims to show that unlike LTE, 5G can deliver the low latency and high-speed connectivity required for cloud gaming, while also meeting data demands from gaming platform subscribers. 5G also offers network slicing, which allows operators to provide portions of their networks for specific customer use cases with each use case receiving a unique set of optimized resources and network topology, greatly enhancing a player’s gaming experience.

Unlike Tele2 Russia, mobile operator Beeline is approaching cloud gaming from the inside by launching its very own cloud gaming service. Last week at the Russian IgroMir Expo., the Russian service provider revealed its dedicated console that can be connected to a TV or monitor to play cloud-streamed games.

The operator sees “great potential for growth” in the Russian gaming market, said George Held, vice president of business development for digital and new businesses at Beeline. “Our solution will expand the market by making gaming more affordable,” he added.

Russia recently joined Japan and South Korea on the list of regions where Nvidia’s GeForce Now gaming service is live. The platform is powered by NVIDIA’s GeForce GPUs, which promise improved streaming quality and performance.

When entering this unfamiliar territory, telecoms around the world will have to consider certain factors like identifying target audiences and building and maintaining content libraries in order to remain competitive in the growing market.