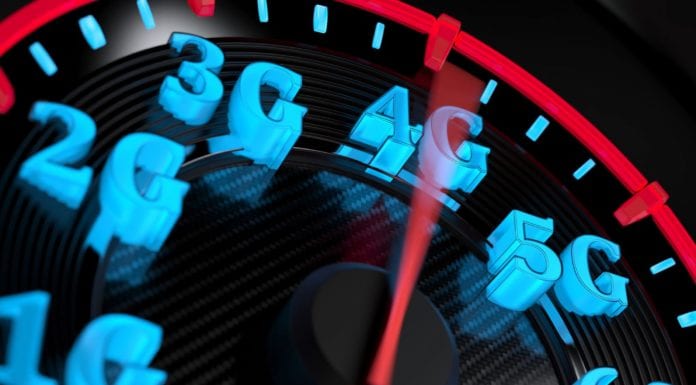 The 5G speed was achieved on a live, 3GPP compliant test network in Istanbul

“We have reached unprecedented speeds thanks to this technology, which provides many benefits for users and operators,” said Yusuf Kıraç, Türk Telekom’s CTO. “The high speed and large capacity targets promised by 5G technology have been achieved.”

Earlier this year, Turk Telekom worked with Huawei to test its first 5G cloud application: the remote access of AR and VR based educational content over a 5G cloud connection. The AR/VR content was provided by Nara EdTech, while Türk Telekom provided low latency, high quality image transfer over 5G network on topics such as biology, chemistry and electronics.

The success in Turkey is not Huawei’s first record-breaking claim. In early October, Huawei and Swiss wireless provider Sunrise achieved a record speed of 3.67 Gbps downlink with multiple 5G smartphones in one 5G cell in Zürich. What makes this feat even more impressive is that it was accomplished using sub-6 GHz radio frequencies, which have a greater range, but generally enable slower speeds than the short-distance millimeter wave spectrum being used for 5G network deployment in the U.S.