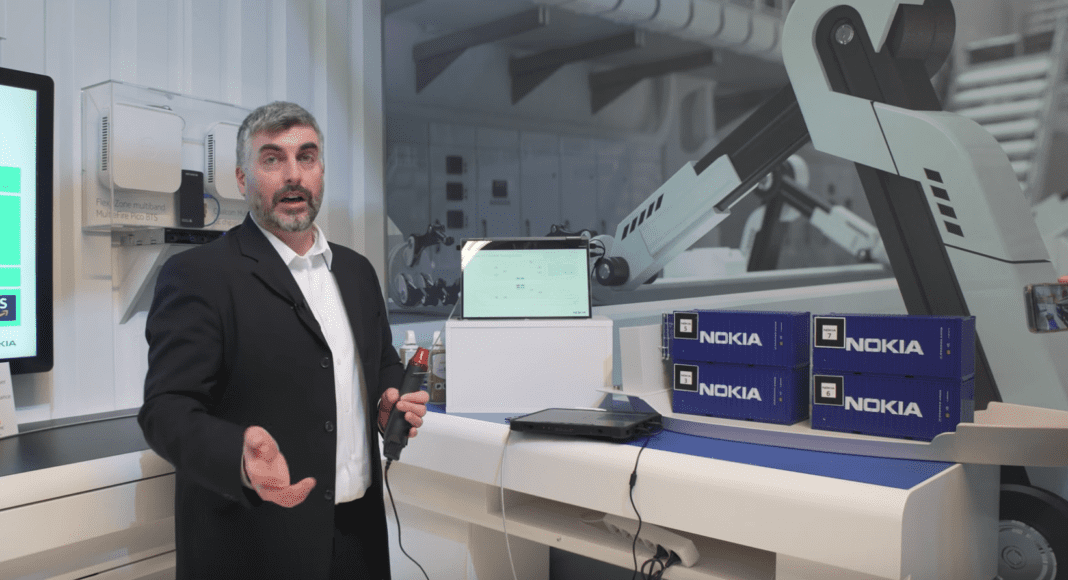 As MulteFire gains industry traction and moves toward initial commercialization with an eye on enabling internet of things-type applications, let’s take a look at some of the basics of the technology, as well as some of the use cases and business models associated with bringing LTE to unlicensed and shared spectrum.

MulteFire is designed to deploy LTE in fully unlicensed spectrum like the 5 GHz band, which usually supports Wi-Fi services. This is different from Licensed Assisted Access (LAA), which aggregates licensed and unlicensed spectrum, and LTE/Wi-Fi Aggregation (LWA), which is exactly what it sounds like. At a high-level, neutral host or private interests typically unable to acquire expensive licensed spectrum can still deploy LTE and take advantage of its inherent security, quality of service and mobility features.

Intolubbe-Chmil said Harbor Research projects a 28.4% compound annual growth rate for MulteFire segment between 2017 and 2023 with device shipment volumes going from 170.7 million in 2017 to 765.1 million in 2023. “One of the biggest value propositions is around…neutral host business models,” he said. “Multefire, through a private LTE neutral host network, can support three ownership models,” carrier ownership, venue ownership or ownership by a neutral host provider.

Also speaking at Connect X, Boingo Wireless Vice President, Engineering Strategic Programs Kishore Raja said the MulteFire Alliance is working toward release of a 1.1 specification in June this year. The 1.1 spec addressed eMTC and NB-IoT connectivity standards, whereas the 1.0 specification focused on the 3.5 GHz and 5 GHz bands. Raja said the long-term plan is to also plan for MulteFire implementations in millimeter wave frequencies.

“The concept of private LTE is to deploy the LTE for a specific use case,” he said, giving the example of point of sale terminals in a venue. “The spectrum and deployment can be tuned for that service. That way the point of sale terminals will have a very clean, efficient use” of spectrum and network resources.” He also highlighted using MulteFire to enable connected port operations, a use case the MulteFire Alliance is pushing in its presentations and publications.
During Mobile World Congress in 2018 Stephane Daeuble, head of industry vertical network slicing and private networks, Nokia, explained: “We see MulteFire really having a key role in a number of industry verticals. We’re going to be supporting LTE in the narrowband. What we’re talking about here is a technology that connects things that needs to be connected and is reliable. For the operator or for the enterprise, MulteFire really provides an opportunity to have reliable wireless technology and it’s also cost effective.  We also have a lot of operators now very interested in using MulteFire to go beyond the boundaries of frequency ownership. They can cover the corporate international customers that have sites outside in different countries where the operator hasn’t got spectrum. With MulteFire they can really offer them the value of LTE even overseas.”
Back the port operations application; Dauble provided a comprehensive demonstration at MWC.