RCR Wireless NewsIntelligence on all things wireless.
YOU ARE AT:Analyst AngleKagan: Will Apple HomePod using Siri AI succeed or flop? 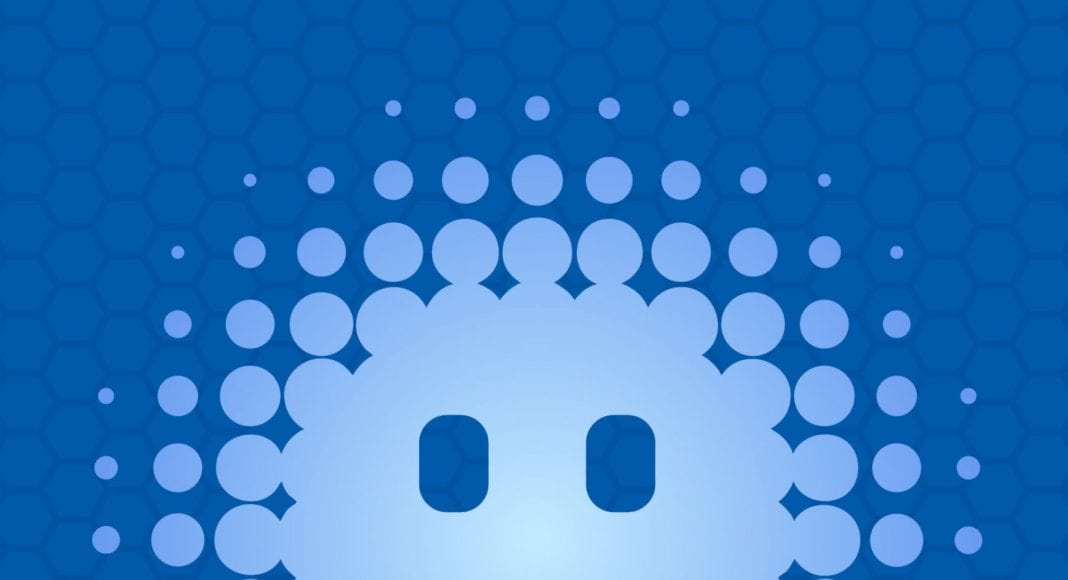 Everybody loves the ride to success Apple has seen over the last decade. The next question is, will their new HomePod be a success or a failure? HomePod is their AI device which uses Siri and is like Amazon Alexa or Google Home. Will Apple seize that opportunity and succeed in an increasingly crowded space?

Apple is not first to market with their HomePod. Actually, they are quite late. However, in the scheme of things AI and smart speaker technology is still so new, there is still a huge growth opportunity.

How smart speaker technology differs between HomePod, Alexa and Home

In this smart speaker area, Amazon Echo and Amazon Alexa has the lead. Google Home is second. Alibaba is in third. Apple HomePod is fourth. Xiaomi is fifth. In this race, it looks like so far, Amazon Echo and Google Home are capturing the imagination of the marketplace and winning the majority of new purchases.

If Apple HomePod with Siri for their AI was terrific, they could capture significant market share quickly. However, while Siri was first to market with AI, its usefulness has fallen in recent years.

Let me explain. Other technology has caught up has surpassed Apple Siri. Users have noticed this every time they pick up their iPhone and ask a question. It often does nothing more than point to web pages. There is no conversation. There are no answers. Users need answers with AI. They could type information into a search engine themselves.

When there are answers, it is generally more than asked for or not quite what is asked for. Example, users complain when asking the current temperature, and it says something like, “Brrr. It’s 50 degrees”. When users ask the temperature, they want information, not opinion.

When just coming out of a cold spell, 50 degrees and sunny is great day. However, Siri says, Brrr, it’s cold and rainy. Users don’t want to hear the opinion of a machine. Especially when it’s wrong. First, 50 degrees is not cold, second, it won’t be rainy for 4 more days. This is Siri’s weak link and you know what they say about weak links. The chain is only as strong as its weakest link.

So, Siri may have been first, but today it is a poor representation of artificial intelligence. Something that Alexa, Home and Cortana don’t seem to have as much of a problem with. In fact, you can talk with them and get what you want pretty quickly. We are still in the very early stages of AI, but our expectations are increasing, and Apple Siri just doesn’t seem to be there yet

Don’t get me wrong, Siri is good at certain things. It tells the time, the temperature, it’s easy to set the alarm clock for tomorrow morning, things like that. However, Siri has fallen far below the expectations users of Amazon Alexa or Google Home have when they use their AI devices.

Apple is late to market with new technologies

Apple seems to do well with the iPhone and their services that can be accessed from all their devices. All Apple products are tied together on the iCloud and services. The problem is the other devices are just not that exciting.

In fact, I would say there are two main resons iPhone sales are so high. One, users like Apple and iPhone and the entire group of services all tied together under the Apple iCloud. Two, users can download and use the Google Now app. This let’s Apple customers use Google AI without having to use an Android.

If Apple users could not do this, I think many of them would begrudgingly move to Google Android. They would prefer to stay with Apple, but the usability of Siri is simply not good enough. It hasn’t been for several years.

This is the weak link in the otherwise strong Apple chain. At one time Siri was new and strong. They were first to market. They were best at AI. However, Apple has lost leadership in this new and very important technology.

Bottom line, I don’t think HomePod will shake the world. Not yet anyway. I think it will be a soft competitor like other Apple offerings are. No bolt of lightning like with the iPhone. And it will stay that way until they make Siri better, stronger and more relevant. Siri must be perceived as a leader rather than a follower.

Today, Amazon Echo and Google Home capture the imagination of the marketplace and are the leaders and I think things will stay that way for a while. Things can change. They always do. Except, Apple has not hit a home run in a long time. So, I am not holding my breath.