RCR Wireless NewsIntelligence on all things wireless.
YOU ARE AT:FundamentalsWhat is P25? 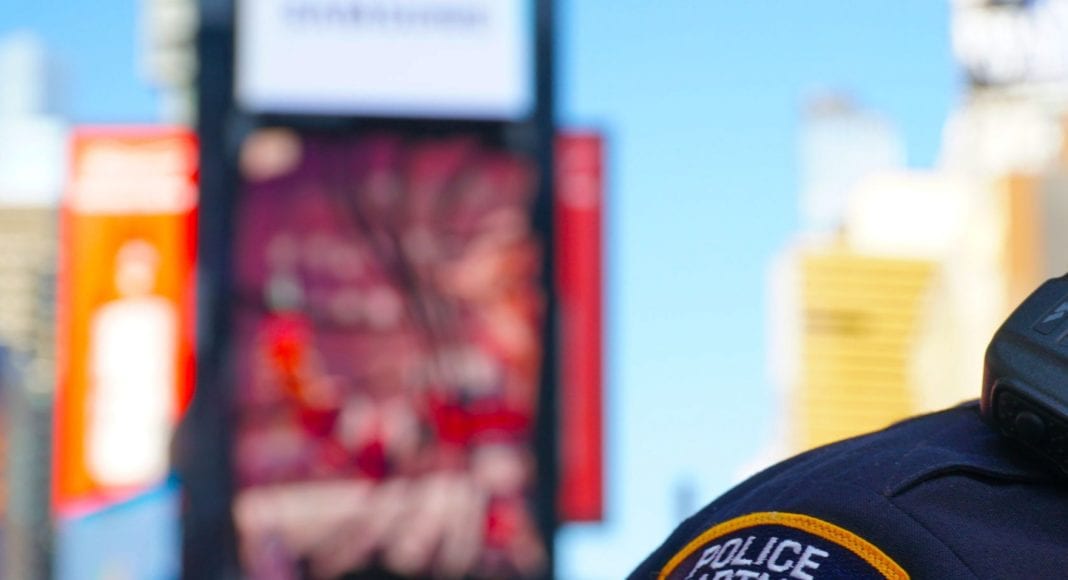 Project 25, or P25, is a technology for digital two-way radio communications for public safety and other public agencies, security and some commercial users. Here is a rundown of basics on P25 technology:

What is P25?
Project 25, or P25, is the standard developed starting in 1989 by a consortium of public safety groups and federal agencies that resulted in the Association of Public Safety Communications Officials – National Association of State Technology Directors Fed Project 25, (or APCO-NASTD-Fed Project 25). The standard is designed to enable interoperability among multiple equipment manufacturers, according to the P25 Technology Interest Group.

According to Anatoly Delm, director of devices and infrastructure, global marketing for Motorola Solutions, the greater power levels leveraged by P25 systems – which can be five to ten times the power of an LTE device – mean far greater coverage with less infrastructure.

How many P25 networks are there and where are they?
PTIG which says that as of last year, there were more than 2,100 P25 systems on the air in the U.S., U.K., Australia and Canada, and “additional P25 systems operating in over 80 other nations worldwide” (although TETRA is considered more commonly used on a global basis). The standard was designed to be compatible with existing analog systems, PTIG noted.

According to the group’s latest update in April 2018, 37 U.S. states have existing, state-wide P25 systems — most of them in Phase 1 of deployment, most using 700 or 800 MHz spectrum or in some cases, VHF frequencies. Thirteen states either have no statewide P25 system or are working toward it, according to PTIG — among them, the largest U.S. states by population: California, Texas, New York and Florida.

Why are agencies moving to P25?
Emil Olbrich, president of PrimeLime Consulting, said that adoption of P25 is not necessarily based on the technology’s features so much as public safety agencies’ need to move to new technology as they replace older systems that are at the end of their lives, with devices no longer warrantied. Government funding for device purchases is being shifted toward P25 as well — while finding funding for subscription-based services such as LTE is much harder, he noted.

What are some current developments in P25 interoperability?
New requirements for P25 system features and interoperability were put in place over the last couple of years and are just now being required to be tested out to prove interoperability. Eight major vendors have spent the past month doing testing through newly re-certified labs against a new Compliance Assessment Bulletin put out by the Department of Homeland Security. Analyst Ken Rehbehn, president of CritComm Insights, said that a lot of work over the last few years, supported by DHS, “has gone into normalizing the interfaces between systems and eliminating proprietary approaches that prevent interoperability, especially on the encryption side.” Rehbehn noted that early P25 systems had less-than-stellar voice quality, and the shift to higher frequencies is a concern due to coverage reductions and the need for more infrastructure.

DHS recently released updated forms for summary test reports (STRs) and suppliers’ declaration of compliance (SDoC) after collecting comment on how to reduce the paperwork burden on vendors while also making the documentation more useful for end users.

P25 vendors currently face a deadline of June 30 to have their equipment certified as in compliance with the new DHS requirements for P25 radios and submit the information to DHS, or their equipment faces being pulled from DHS’ list of certified P25 equipment.