RCR Wireless NewsIntelligence on all things wireless.
YOU ARE AT:5GChina's review of Qualcomm/NXP deal still murky 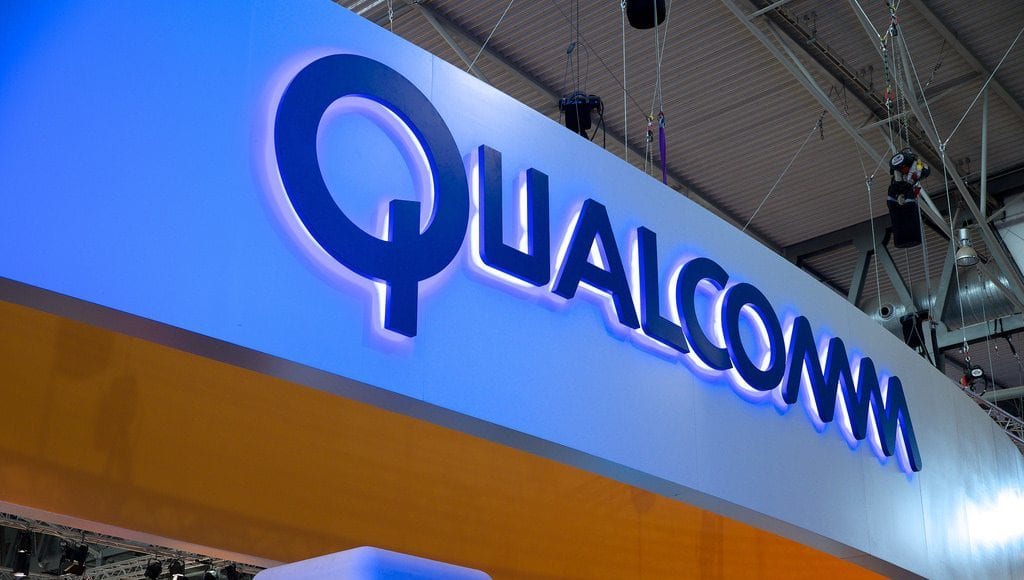 Some media reports say China’s review of Qualcomm/NXP deal is on, some say it’s off. The review, however, could move fast in coming days, depending on larger trade issues between United States and China.

China’s Ministry of Commerce (Mofcom) has approved two semiconductor company acquisition deals and may now be reviewing Qualcomm’s proposed $44 billion buyout of NXP, according to Bloomberg. The deal is likely still on hold, however, reports Reuters.

“The Qualcomm/NXP deal is looking more optimistic now,” a Beijing official told The Wall Street Journal in a report today about the trade talks in Washington, DC. The deal is close to being approved, says RBC Capital’s Amit Daryanani, in Barron’s.

China’s approval of two other semiconductor deals is seen as a hopeful sign that the Chinese regulatory agency may approve the Qualcomm/NXP deal soon. The stock prices of Qualcomm rose 5.5% since May 8 and NXP rose 11.7% on Monday.

This week, China’s Mofcom awarded antitrust clearance to both Microchip Technology’s proposed purchase of Microsemi and Toshiba’s efforts to sell its memory chip unit to a consortium led by Bain Capital.

Mofcom was told to reopen the Qualcomm/NXP review, according to Bloomberg.

Qualcomm makes the chips that go in cell phones, modems and servers, although the company is rumored to be considering dumping its server business. Qualcomm wants to add the lucrative automotive market to its portfolio, which makes sense considering the push for more connectivity in cars. Qualcomm also has a CMDA standards and licensing business.

As trade discussions continue between the U.S. and China, surrounding the U.S. policies on tariffs and whether to punish or not punish ZTE for its role in passing technology to the state of Iran, the Qualcomm/NXP deal may end up as bargaining chip or just a pawn in the multinational game.

This is the second go around with Mofcom for the Qualcomm/NXP deal. Mofcom rejected the original proposal out of concerns for China’s market. Qualcomm refiled in April. Qualcomm also recently fended off a hostile takeover bid by chip company Broadcom.

This story has been updated to include information from The Wall Street Journal.