RCR Wireless NewsIntelligence on all things wireless.
YOU ARE AT:AmericasZTE prepares its case to reduce impact of U.S ban 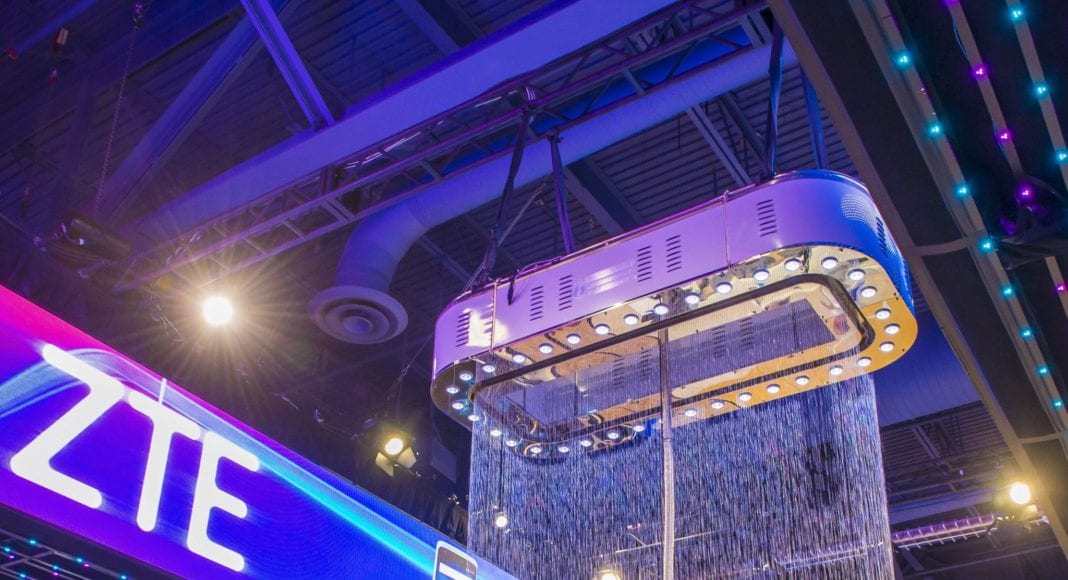 ZTE prepares its case to reduce impact of U.S ban

The Chinese vendor has received instructions from the U.S government on how to submit additional evidence

Chinese vendor ZTE has been notified on how to proceed with its efforts to try to avoid a ban recently imposed by the U.S government which would potentially cause severe damage to its business.

ZTE said it has received instructions regarding the process by which the U.S. Department of Commerce will accept and consider supplemental information from the vendor.

“The company proposes to provide information to the Department of Commerce’s Bureau of Industry and Security (BIS) according to the aforesaid process,” ZTE said in a statement. “If necessary, the company intends to exhaust administrative or legal remedies available to it under applicable U.S. laws,” ZTE said.

“The company will make announcements of material developments in relation to the above matters as soon as practicable. Investors of the company are advised to pay attention to further announcements made by the company and investment risks,” ZTE added.

Last month, the BIS banned American companies from selling telecommunications equipment to ZTE after the firm allegedly did not live up to the terms of an agreement that had been worked out after it illegally shipped telecom equipment to Iran and North Korea.

The government’s order, which went into effect immediately, bans American firms from exporting components directly to ZTE or through a third country until March 13, 2025.

On April 20, ZTE said that the U.S ban was unfair and threatens its survival. The vendor also said that this decision would affect the interests of a number of U.S firms. Some of the affected firms include Qualcomm, Dolby and Google.

On April 17, the Chinese company was forced to halt trading of its shares in Hong Kong and Shenzhen following the decision by the U.S authorities. “Trading will remain suspended pending the further release of an inside information announcement regarding, among other things, an assessment on the major impact of the denial order on the business and operations of the company,” ZTE’s statement reads.

In related news, the Pentagon has ordered retail outlets on US military bases to stop selling mobile phones manufactured by Chinese vendors Huawei and ZTE. The Department of Defense said that the use of these mobile devices could pose security risks for U.S military personnel.

“Huawei and ZTE devices may pose an unacceptable risk to the department’s personnel, information and mission,” The Wall Street Journal quoted a Pentagon spokesperson as saying. “In light of this information, it was not prudent for the department’s exchanges to continue selling them.”