RCR Wireless NewsIntelligence on all things wireless.
YOU ARE AT:Network InfrastructureRegulatory concern over ZTE spreads to U.K. 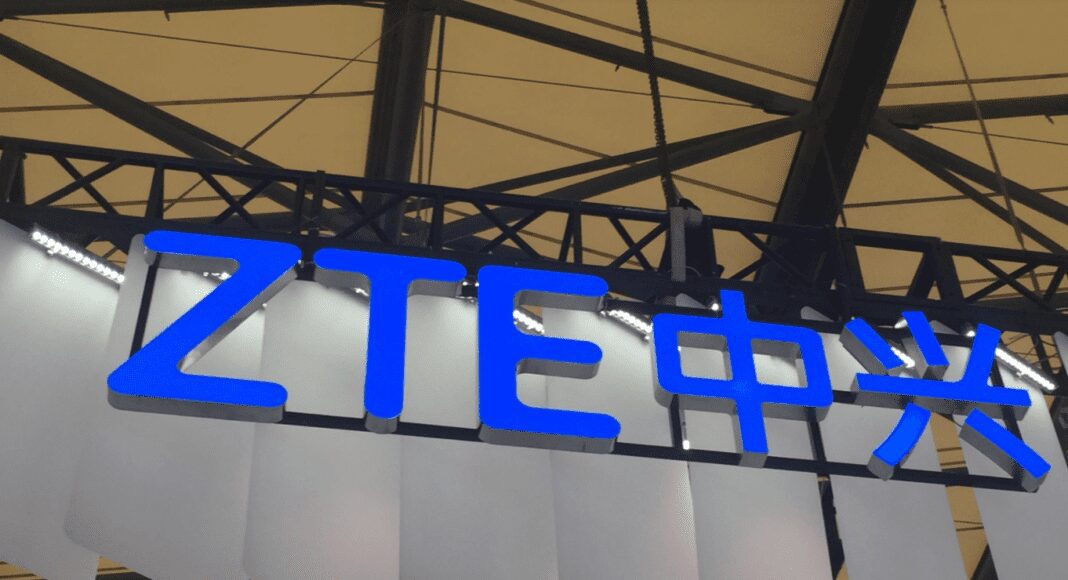 ZTE singled out as a national security concern in U.K.

Chinese telecom infrastructure, smartphone and technology companies Huawei and ZTE are currently the focus of significant federal-level interest in the United States. There are bills in the US House and Senate that, if passed, would prohibit federal agencies from purchasing anything from the two companies citing national security concerns.

Now, in the United Kingdom, National Cyber Security Center Technical Director Ian Levy is raising the warning flag specifically about ZTE. According to the agency, Levy expressed his concern to telecom organization about using the vendor’s equipment and services.”

In a statement, Levy wrote: “It is entirely appropriate and part of NCSC’s duty to highlight potential risks to the UK’s national security and provide advice based on our technical expertise. NCSC assess that the national security risks arising from the use of ZTE equipment or services within the context of the existing UK telecommunications infrastructure cannot be mitigated.”

Back in the US, the Department of Commerce today announced ZTE had misled the department during 2016 and 2017 settlements that led to a $1.19 billion civil and criminal penalty and forfeiture based on allegations of shipping telecom equipment to Iran and North Korea. In a statement, the Department of Commerce said ZTE officials made false statements and withheld information during the investigation, particularly as it relates to disciplinary action for ZTE employees.

Secretary of Commerce Wilbur Ross said the company “misled the Department of Commerce,” and instead of punishing culpable staff it “rewarded them. This egregious behavior cannot be ignored.”