RCR Wireless NewsIntelligence on all things wireless.
YOU ARE AT:Analyst AngleKagan: Why Apple's Siri reminds me of Goober Pyle 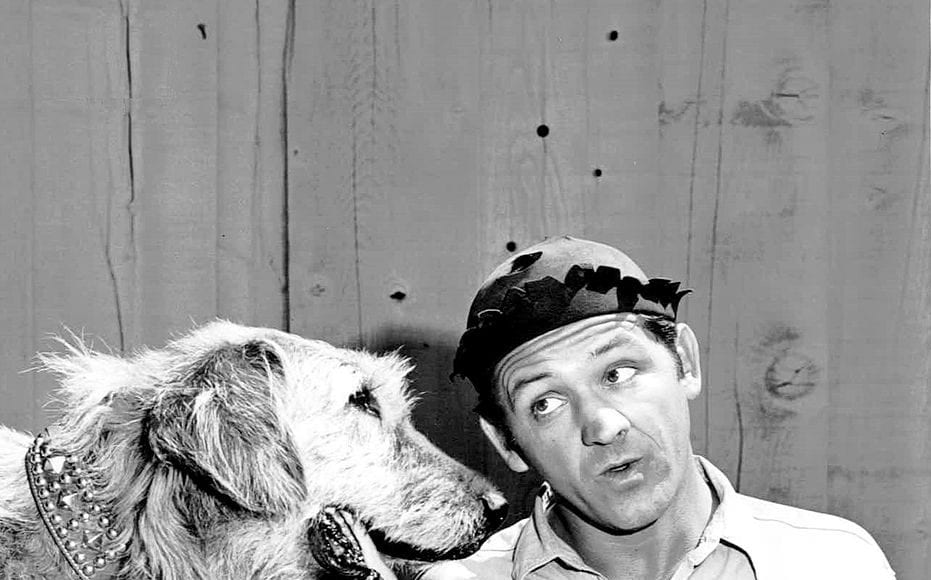 Kagan: Why Apple’s Siri reminds me of Goober Pyle

We all know how Apple started the AI race with Siri. Google Home, Microsoft Cortana, Amazon Alexa and others followed. This is an area Apple should have continued to lead. In the early days, Siri got more wrong than right. Same with Google, Microsoft and Amazon. However, they all seemed to get better over time.

With that said, Siri seems stuck in the past. Today, talking with Siri is still like talking with Goober on the Gomer Pyle or Hee-Haw TV shows from decades ago. Something is definitely wrong. Sorry Goober and Gomer.

Apple Siri AI seems stuck in the past

I gave Apple the courtesy of thinking the problem was me. Something with my voice makes it difficult for Siri to understand what I am asking of it. However, I don’t have the same problem with the Google, Microsoft or Amazon AI. Only with Apple. What’s up with that?

Poking around, I asked others and am finding the same thing. Could Apple be falling behind in the tech front? Well, if we pull the camera back and take a longer term historical look at Apple innovation, we see plenty of good and plenty of bad. It’s not just Siri Apple is having trouble with.

Is Apple HomePod with Siri AI really up to speed?

Apple, along with other similar companies are all chasing new opportunities around AI, IoT, IIoT, the Cloud and much more. Industries are changing. Wireless and pay TV are coming together.

Consider AT&T going to pay TV with DirecTV, DirecTV NOW, wireless TV or mobile TV and more. Consider all the competitors that are following them like Verizon and T-Mobile.

Cable TV is also going wireless. Look at Comcast Xfinity Mobile. Look at Charter Spectrum heading in the same direction. Both resell Verizon Wireless. Look at Altice which is also getting into wireless by reselling Sprint.

There is wave after wave of growth and innovation. Handset makers are all moving toward AI. We are seeing advancement from Google Home, Amazon Echo, Microsoft Cortana and more. I fully expect others will move into this same space over the next few years.

Where is Apple Siri in all this AI change and growth?

In the middle of all this growth and excitement, where is Apple? They seem to have vanished. What’s going on? What’s happening to them? To the company we all know and love? Why are they not leading in pay TV, AI, the cloud and more?

Why is Apple innovation suddenly missing the mark? Why are they no longer leading? This is not a topic that is often written about.. I would hate to see America’s darling have trouble. Yet, that’s the path they seem to be on.

Apple is huge, so it’s not going to be apparent for a while. However, their executives must know what’s happening and must be concerned. I hope they do anyway.

Bottom line, where did this innovator go and when will they come roaring back to life? And when will they bring Siri at least up to the competition? We will all have a choice to have Google Home, Amazon Alexa, Microsoft Cortana or Apple HomePod in our home. So, let me ask you a simple question. Today, which would you choose?