RCR Wireless NewsIntelligence on all things wireless.
YOU ARE AT:DevicesIntelligence chiefs blast Huawei in Senate testimony 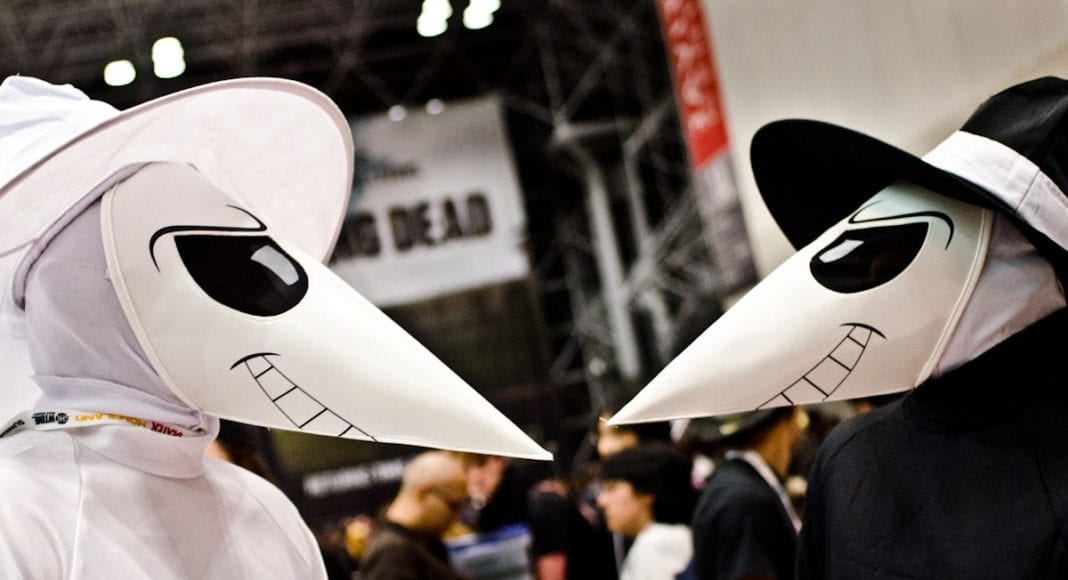 Don’t use Huawei products. That was the message U.S. intelligence officials gave this week in testimony before the Senate Intelligence Committee.

NSA Director Michael Rogers added, “This is a challenge I think that is only going to increase, not lessen over time for us. You need to look long and hard at companies like this.”

Based on the information leaked out of the agency by Edward Snowden, the NSA conducted an operation dubbed Shotgiant, which resulted in U.S. intelligence operatives hacking into Huawei source code to conduct surveillance. As the New York Times reported in 2014, “The agency pried its way into the servers in Huawei’s sealed headquarters in Shenzhen…It obtained information about the workings of the giant routers and complex digital switches that Huawei boasts connect a third of the world’s population, and monitored communications of the company’s top executives.”

According to reporting, as well as the documents Snowden made public, the NSA hacked into Huawei’s networking equipment “so that when the company sold equipment to other countries–including both allies and nations that avoid buying America products–the NSA could roam through their computer and telephone networks to conduct surveillance.”

In response to the Senate testimony, Huawei said in a statement that the company “is aware of a range of U.S. government activities seemingly aimed at inhibiting Huawei’s business in the U.S. market. Huawei is trusted by governments and customers in 170 countries worldwide and poses no greater cybersecurity risk than any ICT vendor, sharing as we do common global supply chains and production capabilities.”

Both Verizon and AT&T recently backed out of deals to sell Huawei devices in the U.S. And there are bills in the House and Senate that would prohibit the U.S. government from using gear sold by Huawei and Chinese firm ZTE.