RCR Wireless NewsIntelligence on all things wireless.
YOU ARE AT:SoftwareIxia extends cloud visibility across more platforms 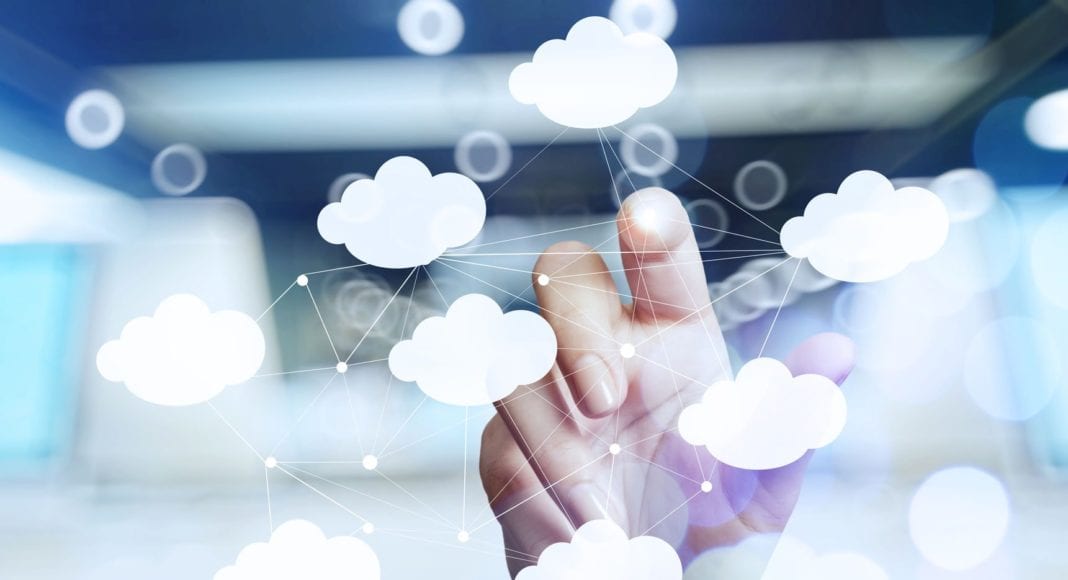 Ixia has added support for additional major public cloud platforms to its CloudLens software-as-a-service cloud visibility solution, and says that its offering is the first to offer end-to-end visibility for all of the leading platforms, on multiple operating systems.

The move is reflective of Ixia’s strategy to expand its cloud-focused offerings; the company was acquired earlier this year by Keysight Technologies for $1.6 billion, with Keysight eager to expand its software focus and offerings for network and cloud visibility.

Bethany Mayer, president of the Ixia Solutions Business for Keysight, has told RCR Wireless News that Ixia sees “a lot of opportunities … in cloud, test and visibility” and that cloud-related strategies, from visibility to security, will continue to be a key area for Ixia to focus on as part of Keysight. Mayer said that she expected to see an increase in public cloud/private cloud/private data center hybrid networks that demand IT departments balance those different resources effectively while ensuring performance and availability — or as Ixia put it in announcing the expansion of CloudLens, the challenge is that “lack of granular access to cloud traffic, regardless of teh cloud service provider, creates blind spots in the network which could compromise application performany or security, resulting in a degraded customer experience, increased network security risk and regulatory compliance issues.”

“Hybrid and multi-cloud environments create challenges for security teams who need to manage multiple segments, and no longer have the packet visibility to secure their network,” said Dan Thormodsgaard, CTO and co-Founder at Fishtech Group, in a statement on the solution.

CloudLens aims squarely at increasing visibility across those type of hybrid cloud networks and is offered as a serverless software-as-a-service solution that doesn’t require cloud provider involvement and, according to Ixia, also doesn’t rely on specific features of a particular hypervisor or provider in order to function. Ixia said that it has worked with nearly 20 companies on pre-validating CloudLens’ interoperability for security, application performance monitoring and network performance monitoring tools.