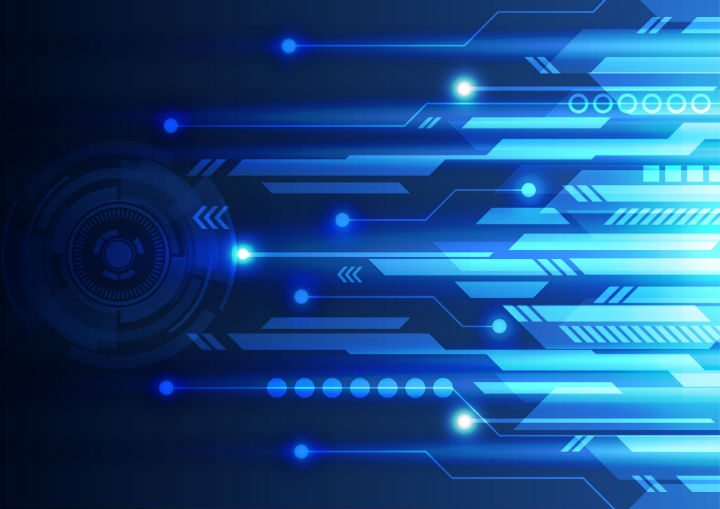 Containers are the rage these days, but the adoption rate of the technology among enterprise companies is slow. That is the conclusion of a new Cloud Foundry survey, which found no dramatic increase in the broad deployment of containers by companies over the last year.

IT professionals with at least two years of experience were questioned through an online panel during the survey. Respondents came from 18 different industries, including manufacturing, financial services and government.

“In the 2016 Container Report, we saw the excitement around containers and their potential —yet this excitement was constrained by the complex challenges of deploying, managing and orchestrating containers at scale,” said Abby Kearns, executive director of Cloud Foundry Foundation.

It should be noted, however, that Cloud Foundry did not calculate a margin of error in the survey. The precise representatives of the survey were unknown. Cloud Foundry said it did not create the survey to filter respondents from similar companies.

Although container adoption has stagnated, Cloud Foundry nevertheless predicts container adoption will increase in a year’s time. “As enterprises have begun to adopt containers, the discussion is shifting from “why containers” to “how containers.” This “how” conversation will drive larger scale adoption as organizations move forward,” the authors of the study concluded.