RCR Wireless NewsIntelligence on all things wireless.
YOU ARE AT:5GHow operators are advancing LTE in the unlimited era 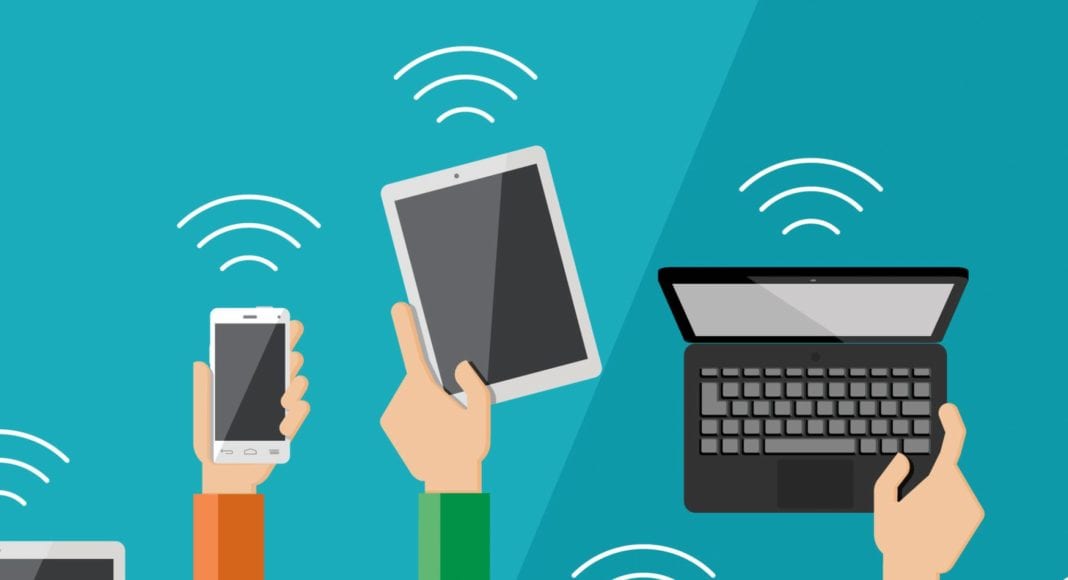 How operators are advancing LTE in the unlimited era

With major global operators competing to offer end users affordable, unlimited access to mobile data, more than two dozen carriers, including all four major U.S. MNOs, are in the process of deploying gigabit-class LTE networks. As subscriber growth decreases while pressure to increase profitability stays constant, operators have to make their networks as efficient as possible–this includes optimizing the use of spectrum, network resources and antenna performance.

The three major drivers of the evolution to more advanced LTE networks are:

In addition to working with a number of Tier 1 operator tests of gigabit LTE, Samsung Networks is a key player in carrier aggregation, which is a function of an LTE modem. Samsung recently announced an industry-first Cat. 18 chipset capable of supporting a 1.2 Gbps downlink speed using six-channel carrier aggregation.

As well as positioning Samsung for the “upcoming 5G era,” VP of System LSI Protocol Development Woonhaing Hur discussed the new modem in terms of consumer-driven demand. “With the increase of high-quality online content services, the demand for high-performance LTE modems [will] continue to rise as well.”

In terms of operator partnerships, Samsung worked with Cisco and Verizon to build an end-to-end 5G network to support the carrier’s trial of 5G fixed wireless access based on Verizon’s 5G Technical Forum standards focused on millimeter wave frequencies in the 28 GHz and 39 GHz  bands, both considered key to 5G. The trial used Samsung’s virtualized radio access network (vRAN) solution, as well as base station and home routers, and emphasized the level of interoperability required by future 5G systems.

“We’re very excited about the possibilities this opens up in terms of network architectures, particularly in view of 5G’s aim to connect new industries and empower unique service scenarios,” Samsung VP and Head of Next Generation Strategy Woojune Kim said. “A shift toward [NFV] creates new opportunities in the industry value chain, enabling collaboration with pioneering industry leaders to bring greater value to consumers and businesses.”

Samsung Networks is also driving the commercialization of Massive-MIMO, which increases spectral efficiency with three-dimensional beamforming to create multiple radio links between the base station antennas and the user equipment. Sprint and Samsung are deploying massive MIMO in select areas across the U.S., as the carrier taps into its 2.5 GHz spectrum in preparation for 5G. The two companies tested the technology in Suwon, South Korea, and Sprint said it has been able to increase channel capacity by at least 300% and boost cell edge performance by 200%.

Samsung Networks SVP and GM Mark Louison said Massive-MIMO “will greatly improve a customer’s wireless service experience,” in the context of “some of the most data-intensive networks in the world.”

With gigabit LTE offerings, operators can simultaneously improve network experience to users with Cat. 16 devices like the Samsung Galaxy S8 and Galaxy S8+ by tapping into carrier aggregation and MIMO, while better utilizing network and spectrum assets to provide improve performance for all users regardless of device type.