RCR Wireless NewsIntelligence on all things wireless.
YOU ARE AT:CarriersGigabit LTE continues to gain traction; latest deployment by Proximus in Belgium 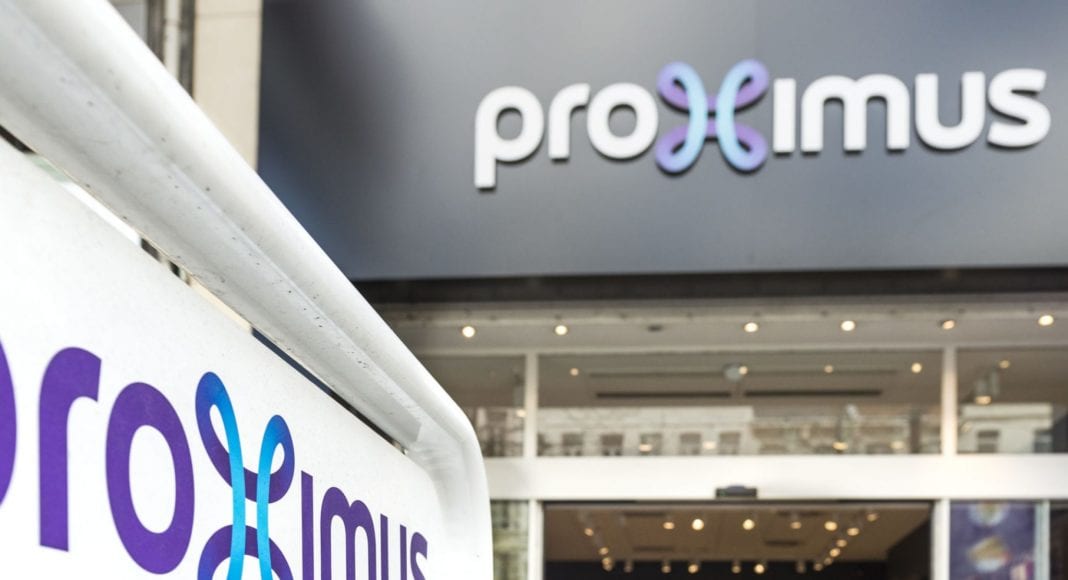 With gigabit LTE service, also called 4.5G, available in parts of seven cities in Belgium, operator Proximus says “coverage is expected to increase significantly in the coming weeks and months.” Proximus is providing the service using Huawei infrastructure and with device support from the Samsung Galaxy S8 and Galaxy S8+, and the Sony Experia XZ premium, among the batch of six smartphones built on the Qualcomm Snapdragon 835 platform and X16 modem, that support peak theoretical data speeds of 1 Gbps in the downlink.

Gigabit LTE uses 4×4 multiple input, multiple output, 256 QAM and three- and four-channel carrier aggregation to deliver improved performance compared to LTE. Sherif Hanna, staff manager, technical marketing, Qualcomm, explained that many operators have put device support at the forefront of gigabit LTE network deployments. “In each case the operator is trying to highlight a device that will give their network an edge. It’s also related to the marketing claims they can make. For the operators relying on crowd sourced data, it is in their best interest to get these advanced devices into the hands of the users running these speed tests. It will show the network better. It is definitely in the interest of the operator to seed the devices into the network both for marketing claims and for actual capacity. Anything that can help them improve network efficiency will help them cope with network capacity related to unlimited data plans.”

In addition to the four major U.S. carriers deploying gigabit LTE technologies, there are more than 20 global operators putting the technology into service. Earlier this month Russian carrier MegaFon said it achieved downlink throughput of 979 Mbps in a test using a radio from network infrastructure vendor Nokia and a Sony Xperia XZ Premium. MegaFon used three-channel carrier aggregation using two 20 megahertz channels in the 2600 MHz band and one 20 megahertz channel in the 1800 MHz band. Nokia’s Flexi Multiradio  is a software-defined base station that supports GSM, HPSA and LTE and LTE-Advanced features. According to MegaFon, most of its sites around Moscow use Nokia base stations.

Telecom Italia is also building out what it calls 4.5G and speeds of up to700 Mbps and said that as of July, customers will be able to achieve those speeds in 11 cities, including Rome, Turin, Naples, Milan and Palermo. TIM tested gigabit LTE technology last year with Ericsson equipment and at the time, achieved speeds of around 500 Mbps.TIM’s three-year plan for network investment between 2017 to 2019 calls for 11 billion Euros worth of investment in Italy, including 5 billion Euros “dedicated to network innovation.”

Facebook
Twitter
Linkedin
Previous articleWhat are containers and how do they work?
Next articleThree smart city solutions that are truly smart