RCR Wireless NewsIntelligence on all things wireless.
YOU ARE AT:CarriersKagan: What's coming next in wireless 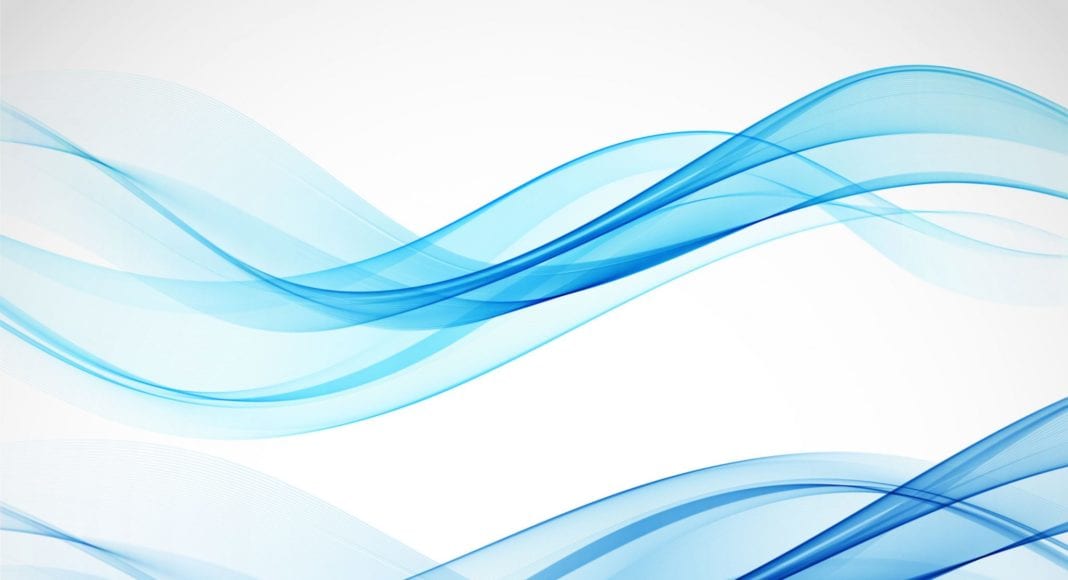 Kagan: What’s coming next in wireless

Recently I was invited to give a speech looking at the changing wireless industry and where we are heading. Wireless is an incredible industry. I’ve been a wireless analyst for 30 years. Over the last four decades I have watched it change time and time again and keep growing. I fully expect this trend will continue going forward and the next change wave has already begun.

Tech executives always want to know the direction the industry is heading, so they can stay up to speed. They must continue to plan, move forward, remain competitive and grow. However, this time executives of other industries are just as interested in wireless. Many want to innovate and transform their company moving toward wireless and wireless data. They want to get and keep a competitive advantage.

Remember, exactly 10 years ago the Apple iPhone and Google Android changed the entire industry. Before that, leaders were Nokia and Blackberry. And they took the leadership from Motorola a decade earlier. So, in wireless, things change rapidly and often.

And the last growth wave started introducing new ideas and business models like Uber and Lyft. Seeing this success and transformation, expect more of the same in the next several years. Expect other new ideas to transform other older industries like Uber and Lyft transformed the taxi and limousine industry.

Wireless used to be simple. Growth came from networks like AT&T Mobility, Verizon, Sprint and T-Mobile US. That has been changing. Today, new competitors are moving into the wireless network space. Companies like Google Project Fi, Comcast Xfinity Mobil, Charter and others are entering the space.

Next big growth wave in wireless is coming on strong

Will they change the industry? I don’t yet know, but that is always the potential. Google Project Fi resells Sprint and T-Mobile as an MVNO. Comcast Xfinity Mobile resells Verizon Wireless as an MVNO, and they are also talking with Sprint. Charter has not entered the wireless space yet, but I expect them to follow Comcast next year. They also will resell Verizon Wireless as an MVNO and are also talking with Sprint.

So, the wireless industry is starting to create its next, big growth wave. However, this next growth wave is actually several different growth waves.

First, it’s important to recognize what is happening to the smartphone. It started with Blackberry and Nokia and then a decade ago, the smartphone sector was taken over by new thinking and ideas from Apple iPhone and Google Android. While there are many others who want to grow their slice of the pie, Apple and Google account for roughly 85 to 90 percent of all the market share today. Will that change?

Smartphones, AI, IoT; the remote control for our lives

Smartphones are changing. Today we don’t leave the house without our keys, wallet and smartphone. That’s an incredible accomplishment for the smartphone over the last few years. However, tomorrow all we will have to remember is our smartphones. It will have all the cards and money accessible. It will have our driver’s license, our insurance ID cards and everything else we now carry in our wallet. It will also have all our keys so we can unlock our front door or start the car.

Getting the picture? Getting excited about what tomorrow will bring? Good, however that’s just the beginning. The smartphone is quickly becoming the remote control for our lives.

There will be so many new competitors in the services and handset space. I predict we’ll see companies like Amazon and Facebook re-enter wireless. You remember the Amazon Fire Phone and the Facebook phone, which both only lasted a few months before they were pulled. If they get back into wireless – which I think they will – the question is how successful will they be this time?

And if Amazon, Facebook, Comcast, Charter and Google are in wireless, expect others to enter as well. Companies like Siyata Mobile, which operate a Nextel-like Push-to-Talk service. We are in the very early days of the next wireless revolution.

New technologies like pre-paid, cloud, AI, IoT, VR, AR, wireless TV, mobile pay and more are entering wireless and re-defining the entire space. This will help build the industry in new ways and help other industries use wireless to grow in new ways themselves.

This means we are entering another exciting transformation and growth stage with wireless as the center of the universe. There will be winners and losers in each of these categories. It’s always difficult to determine which companies and technologies will lead going forward.

No one can guarantee which companies and which technologies will lead. But I can guarantee there will be plenty of exciting times ahead. Whether you are an executive, customer, worker or investor, get ready. Once again, the change wave is here.