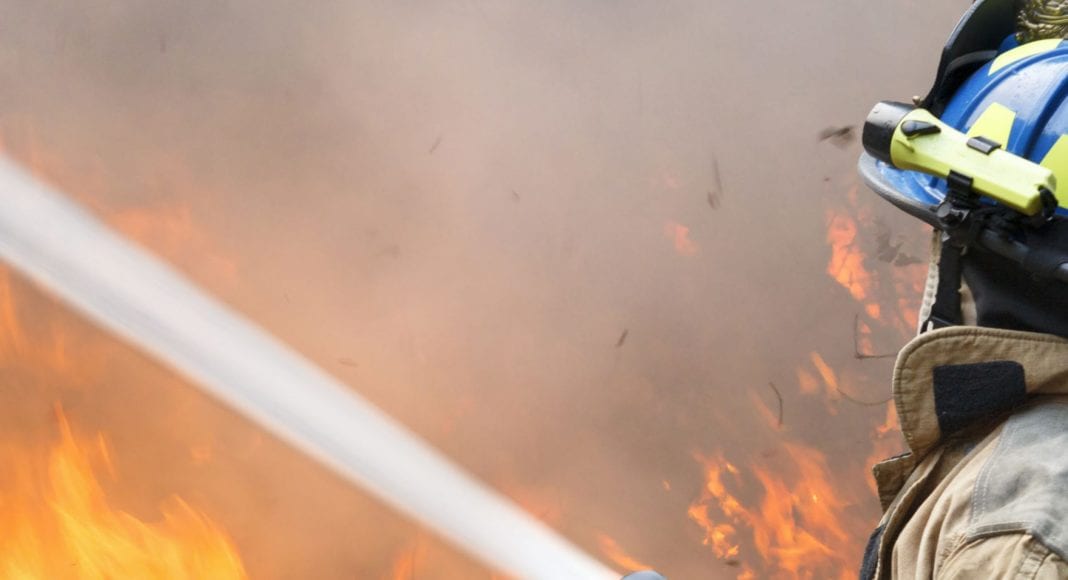 The First Responders Network Authority continues to pick up speed for the deployment of its nationwide public safety LTE network to be built by AT&T, releasing proposed network plans to U.S. states and territories through its online portal. FirstNet officials said that they have 30 follow-up meetings with individual states planned for the next two weeks, and that 49 states in total have already requested meetings to discuss the information provided in the plans.

Network plans for three territories — American Samoa, Guam and the Northern Mariana Islands — have not yet been released because they didn’t yet have sufficient detail.

The release of the plans is three months ahead of the schedule originally proposed by FirstNet as part of its Request for Proposal; state plans were originally expected to be put forth six months after the $6.5 billion contract was awarded. States now have the chance to review the network information provided by FirstNet and AT&T and provide comments until Aug. 4th, and then FirstNet and AT&T can take up to 45 days to respond to any requests for changes or amendments. The plans have been released through a restricted online portal so that states can review the available information and that AT&T and FirstNet can readily update the plans based on discussions with the states. After that 90-day period, an official 90-day period for governors to opt in or opt out of AT&T’s build will begin, with the opt-in/opt-out deadline falling in mid-December.

However, for states that are satisfied with their network plans sooner, FirstNet and AT&T are allowing early opt-in. Early opt-in will mean that FirstNet work in the state can begin “within weeks,” Sambar said, since AT&T already has infrastructure and constant work going on in every state. First responders can also get access to prioritized service on AT&T’s network once their state opts in to the FirstNet network.

Sambar said on a call with the media Monday afternoon that AT&T and FirstNet are “very confident that the vast majority of states … are going to opt in.”

The FCC will vote this week on establishing procedures and standards by which it will review alternative plans from states that wish to opt out of FirstNet and build their own, interoperable Radio Access Networks. One of the hot-button issues is likely to be whether a state that opts out of FirstNet must use FirstNet’s core to handle traffic from an independently built Radio Access Network. In a filing with the Federal Communications Commission on the proposed procedures, Rivada Mercury — which has been trying to get states to consider it as an alternative option to AT&T’s build after losing out on the contract award and subsequent lawsuit — argued that “to achieve [a] single, national network architecture, it is not necessary for all public safety broadband traffic to be handled by FirstNet. … A FirstNet policy, for example, that directed that a state’s radios and towers (i.e., its radio access network) can only be connected directly to the FirstNet core in the same way that FirstNet radios and towers would be connected – through an S1 interface – would be unduly restrictive and unnecessary to interoperability.”

FirstNet also launched a new website, FirstNet.com, where basic information about its network services is publicly available. While rate plan information is not yet public, the web site does say that “FirstNet rate plans will support a wide variety of smartphones, tablets, laptops, modems, and network-ready devices using Android, Apple iOS, BlackBerry, and Windows Phones.” Chris Sambar, SVP for AT&T-FirstNet, told reporters during a call on Monday afternoon that “states will find the pricing very compelling, from a value standpoint.” He added that the prices would be “very close to, if not less than, what they pay today” while being able to take advantage of AT&T’s prioritization capabilities without paying the usual extra fee.

Sambar said that the carrier also plans to support preemption for public safety users on its network by the end of this year without additional fees for FirstNet users. Mike Poth, CEO of FirstNet, has noted in the FirstNet blog that preemption will be available for all public safety users across all AT&T’s bands, not just FirstNet’s Band 14 spectrum.

AT&T plans to invest $40 billion of its own money in FirstNet’s network over the life of the 25-year contract, and the carrier expects FirstNet work to create 10,000 jobs in the first two years. Sambar said that public safety users will also have access to existing AT&T distributed antenna systems for indoor coverage, and that AT&T would be enhancing its indoor systems with priority and preemption capabilities, as well as responding to specific public safety requests for augmented coverage within buildings.

“Both the AT&T team and the FirstNet state plans team … worked really hard to get to this point,” said Rich Reed, chief customer officer for FirstNet. “But we know we’re a long way from the finish line,” he added, noting that FirstNet is expecting that its next big challenge will be to address all of the states’ follow-up meetings and information exchanges before governors’ decisions are due in the mid-December timeframe.