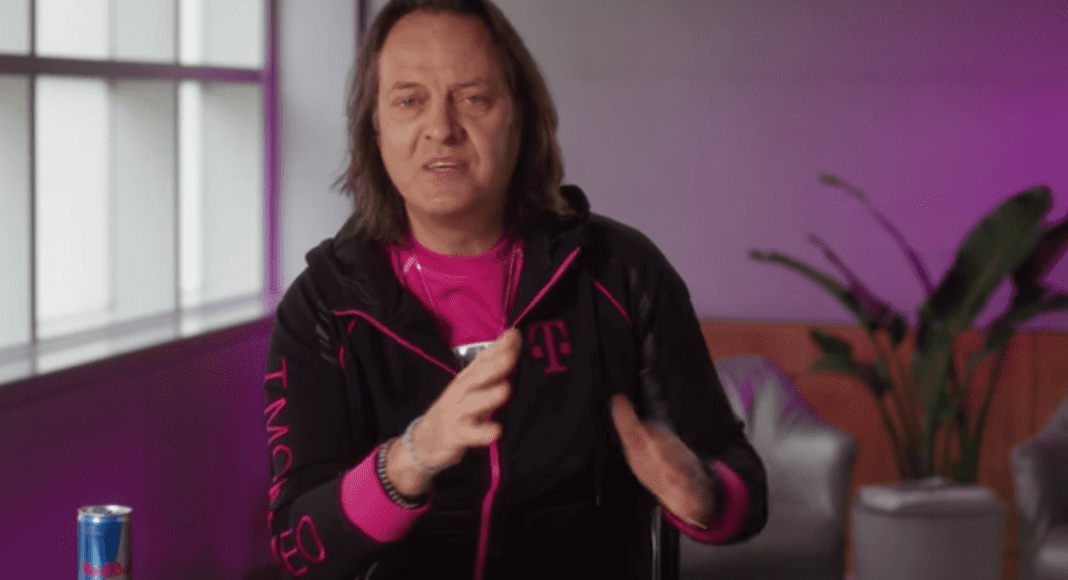 T-Mobile, in usual fashion, is blasting its competitors’ 5G efforts, while making big promises of its own; namely, the so-called “Un-carrier” is targeting 2020 for a nationwide 5G deployment using its 600 MHz spectrum, which stands in stark contrast to other efforts focused on deploying 5G in high-band, millimeter wave spectrum, or leveraging 5G to provide fixed access.

T-Mobile CTO Neville Ray, in a blog post published May 2, says that 5G can be deployed on any spectrum, not just mm wave frequencies. “You can deploy 5G on any frequency, and in the future, all spectrum will be 5G spectrum. 2G, 3G and 4G are available across low-, mid- and high-band. Why would 5G be any different? It won’t.” Singling out Verizon and AT&T plans around millimeter wave, Ray says that “means they’ll build a scattershot 5G network like a series of hot spots in select cities, and your 5G phone will lose 5G as soon as you leave that limited area.”

AT&T took a lot of heat last week when it announced “5G Evolution,” initially available in Austin, Texas, then expanding to other markets, which is based on three-channel carrier aggregation, MIMO and 256 QAM. The service is only available on the Samsung Galaxy S8 and S8+ devices and has “the potential for 500 or 600 meg[abits per second],” on a lightly loaded network, CEO Randall Stephenson said in a recent earnings call.

For its part, Verizon is continuing planned trials of fixed wireless service that utilize millimeter wave, and exploring the engineering and testing challenges that come along with figuring out the best ways to assure and deliver a new service with new technology. At last week’s 5G Innovation Summit, representatives from Verizon provided some insights into the set-up and progress of the millimeter wave testing. Krishnamurthy Sreenath and Howard Tang of Verizon’s “5G” network planning and strategy operations, pointed to the work that Verizon has done through establishing its 5G Technical Forum to work with vendors on developing a platform for fixed wireless trials using millimeter wave spectrum.

Ray called both of those 5G flavors limited. “Mobile 5G will cover you wherever you go,” he wrote. “First, we are going to dedicate part of the new 600 MHz spectrum we just won to LTE and then part to 5G nationwide. This means T-Mobile is the first company to commit to building a nationwide 5G network. And yes, that’s real 5G, not fake 5G! And that’s nationwide mobile 5G, not fixed 5G.”