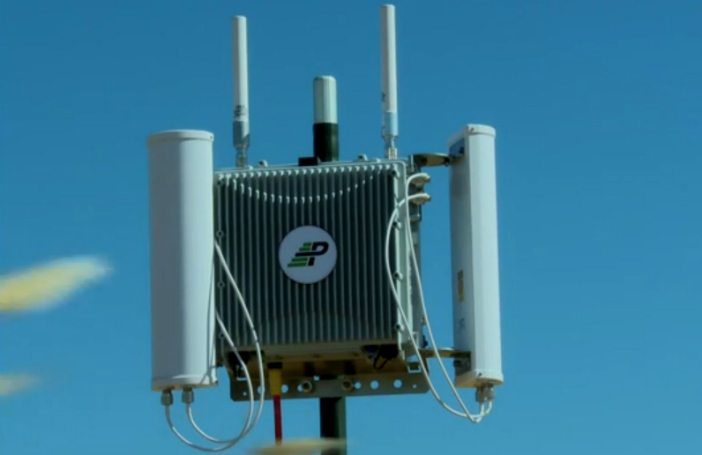 Learn how Parallel Wireless is using its unique solution to bring coverage to rural, urban and enterprise environments

Rajesh Mishra, president, founder and CTO of Parallel Wireless, shared an experience during Mobile World Congress 2017 that speaks to a much larger trend of digital divisions. Mishra, recounting a recent project in the United Kingdom, remembered an exchange he had with a local resident.

“We got an email from a mother,” he told RCR Wireless News. “She said her daughter needs to download homework. She drives her 30 minutes to a local library. She was requesting we could provide coverage. Those are the stories that always sort of touch us.” And this mother’s situation is not unusual. In fact, at the end of 2016, there were more than 4 billion people without access to the internet, according to information put out during the United Nations Internet Governance Forum last year in Jalisco, Mexico.

Parallel Wireless, which launched its technology during a Silicon Valley pitch session a few years ago, has brought to market a simple, easy-to-install small solution that solves a major problem in providing rural coverage and capacity, while also easily supporting more rigorous use in urban or enterprise settings.

“Rural situations are different than the dense urban situations,” Mishra said, but “the end-user expects the same results. They still like the high-speed internet connectivity, so the use cases don’t change; they’re not getting less 4G or less 3G. The challenge in rural communities is because existing solutions are so expensive because either the lack of backhaul, or lack of power, or power-based infrastructure.” He explained that Parallel Wireless takes a “total solution-based” approach to deliver on its motto of making cellular “as easy to deploy as Wi-Fi.”

The base station unit Parallel has developed is small enough that one person can lift it, which also means that site acquisition is a much easier process than with a macro build. In terms of backhaul, the company uses a mesh approach, which leverages existing assets—fiber, DSL or satellite-based connectivity—to move data from rural locations back to the core network.

“We’ve been innovating and trying to bring and blend all these types of backhaul together and also innovating on the software and automation side so that these deployments become really simple,” he said. “What we are trying to get to is if a local TV antenna installer can install an antenna…you want them to be able to install our small cells. They’re not RF engineers, so they don’t know what’s the propagation, what’s the interference. We take care of all that automation with our software.” From a product perspective, all of this functionality is contained in Parallel’s HetNet Gateway and Converged Wireless System.

He continued: “When you install Wi-Fi at your home, you didn’t call some RF engineers to come do a site survey. You just install. That’s where we want to get to with small cells.” Mishra said the sismall cellze and simplicity of Parallel’s product can save time going through a municipal permitting process, which saves money, as well as be deployed by a lower-skilled workforce, another cost-saving factor. “A lot of times the cost is not the radio, actually,” he said. “It’s everything but the radio. that’s where the majority of the costs are. As you simplify these things, you make them really affordable for communities to install and make it happen.”

Click here to learn more about how Parallel Wireless is simplifying small cells and helping bridge the digital divide.

Facebook
Twitter
Linkedin
Previous article#TBT: Sprint launches LTE Plus in NYC, 190 other markets; Verizon workers strike … this week in 2016
Next articleBridge the gap to 5G by virtualizing the RAN