RCR Wireless NewsIntelligence on all things wireless.
YOU ARE AT:5GIoT, 5G use cases and virtualization to help rural carriers manage network... 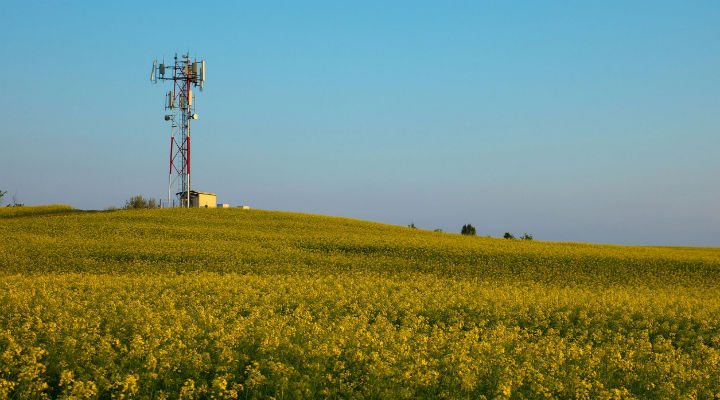 The panel, which was titled “Connecting America the Beautiful,” was moderated by Iain Gillott, president of iGR, and included representatives from Sprint, Nokia, Huawei Technologies USA and Interop Technologies.

Gillott kicked off the discussion with the question of what was the biggest challenge for mobile operators in serving rural America, which garnered responses that reappeared several times throughout the discussion.

Bluhm added that while advances in network technology like LTE-Advanced and plans for “5G” will continue to drop the price involved in delivering a “bit” of data,” what’s not changing is the service model with siting and leasing costs remaining a significant area for capital expenses.

David Debrecht, CTO for U.S. Majors at Nokia, agreed, but added it was also a challenge for rural carriers to fund gathering all of the pieces needed to support not just the deployment of networks covering rural areas but also in maintaining and updating those networks as consumer demand and technologies change.

George Reed, SVP for solutions and marketing at Huawei, and Stephen Zitnik, EVP and CTO at Interop, echoed the financial challenge associated with deploying a mobile network covering a limited consumer base, with Zitnik noting it was likely all CCA carrier members were a .com and not a .org so had to be able to show a financial return on their investments.

As for what rural carriers can do in order to turn around the financial challenge, panel members repeatedly cited the need for greater focus on potential use cases of interest to their local customer and enterprise base. Bluhm explained the growing hype around the internet of things and network possibilities tied to 5G technologies were fertile ground for rural carriers looking for new revenue generation avenues.

Another potential capex saving was linked with the growing development and deployment of virtualization technologies like network functions virtualization, software-defined networking and cloud. Debrecht explained that while larger operators were looking at virtualization platforms to manage costs while the scale up their operations, the ability to scale down in order to save costs could be a benefit for rural carriers.

“Now with virtualization, we can scale down much easier and more economically,” Debrecht said.

Bluhm agreed with the notion, adding rural carriers could also ride on the backs of larger operators that are leading the way in terms of helping to develop and deploy telecom-focused virtualization platforms, stating “rural operators are in a sweet spot for virtualization.”