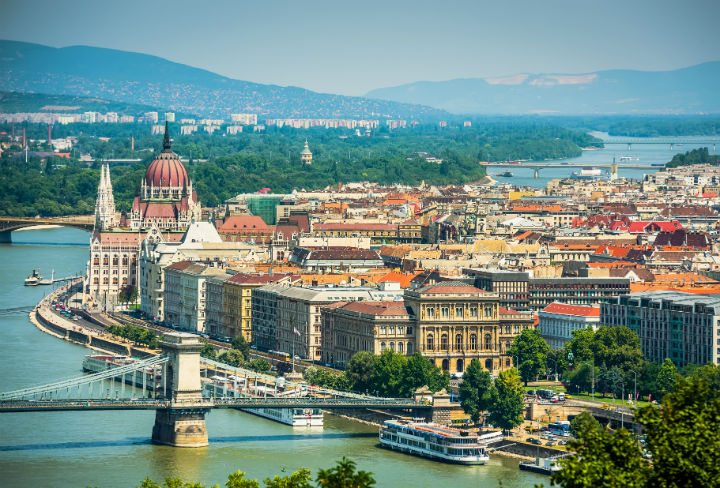 OPNFV said its fourth platform release brings development and operations methodologies to the NFV space, and is a “turning point” for organization.

“Danube represents an evolutionary turning point for OPNFV,” said Heather Kirksey, director of OPNFV, in a statement. “It brings together full next-gen networking stacks in an open, collaborative environment. By harnessing work with upstream communities into an open, iterative testing and deployment domain, we’re delivering the capabilities that truly enable NFV, and that is very powerful.”

Some of the enhancements to past OPNFV work in Danube include foundational support and introduction of capabilities for management and orchestration through integration between NFV infrastructure and virtual infrastructure manager with the recently formed Open Network Automation Platform project; instrumentation of NFVI network telemetry to support service assurance use cases; multidomain template support, which OPNFV tied to the Domino project; and translation features between YANG and Tosca modeling languages.

The devops automation and testing additions are said to bring an integrated CI/CD pipeline; the creation of a “lab-as-a-service” designed to enable dynamic provisioning of lab resources; the introduction of stress testing into the OPNFV test suite; and a common dashboard to provide a consistent view of the testing ecosystem.

“We are looking forward to the Danube release and have started integrating the new Danube devops methodologies and overall OPNFV testing components into our integration center, leveraging OPNFV as a key component of our NFV platform,” said Emmanuel Bidet, VP of convergent networks control at French operator Orange, in a statement.

Orange is also set to host the third OPNFV Plugfest later this month in Chatillon, France, which will focus on platform interoperability for OPNFV deployment, network integration and virtual network function applications.

OPNFV also teased its next platform release under the “Euphrates” name, which the organization said will include expanded MANO support via collaboration with fellow The Linux Foundation partner ONAP to integrate the open source enhanced control, orchestration, management and policy platform and Open Orchestrator Project code base as it matures under ONAP guidance.

OPNFV was founded in late 2014, with founding members including the likes of AT&T, China Mobile, Cisco, NTT DoCoMo and Vodafone.

In general, telecom operators seem to welcome the help from open source organizations, noting their ability to provide a level of stability assurance for platforms.

“Certainly we are the benefactors of the work that those organizations do,” said John Isch, director of network and voice practice, at Orange Business Services Network and Voice Center of Excellence. “In an ideal world any virtual network function works on any open source system and those organizations hopefully get us closer to that nirvana. In today’s world it’s anything but plug-and-play with VNFs. There is a great deal of testing that needs to be done to ensure a VNF will work with a given orchestration platform. We believe this will only improve from here through the work of these organizations and pressure from the carrier industry.”