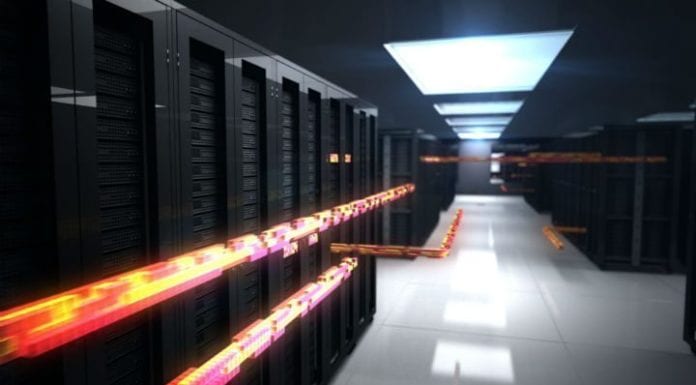 The Linux Foundation launched its Open Platform for NFV Project, designed as a “carrier-grade, integrated, open source reference platform intended to accelerate the introduction of new products and services.”

“As a member, AT&T hopes OPNFV will create an open platform with software and hardware to expedite NFV implementation,” noted Margaret Chiosi, distinguished network architect at AT&T Labs. “OPNFV is a unique organization that provides an ecosystem for users to work directly with the Open Source development community for an NFV platform.”

AT&T has been one of the more aggressive telecom operators in terms of integrating software solutions as evident through its Domain 2.0 initiative.

Linux explained that due to the multiple open-source NFV initiatives already in place, the OPNFV will look to work with “upstream projects to coordinate continuous integration and testing while filling development gaps.” The project is set to initially work on building NFV infrastructure and virtualized infrastructure management tapping into existing open-source components.

The OpenDaylight Project is one such community already noted by many as driving cooperation across the growing virtualization space, and was spun out of the Linux Foundation. The OPNFV program is set to work with the European Telecommunications Standards Institute on its NFV program for standards, and plans to license new components under the Apache License Version 2.0 framework.

Software is becoming an increasingly important component of mobile networks, with most operators looking to grow their use of software solutions to lower operating expenses. RCR Wireless News recently spoke with Sprint on its view of software in terms of improving its operating support systems, service assurance, customer experience management and NFV plans.