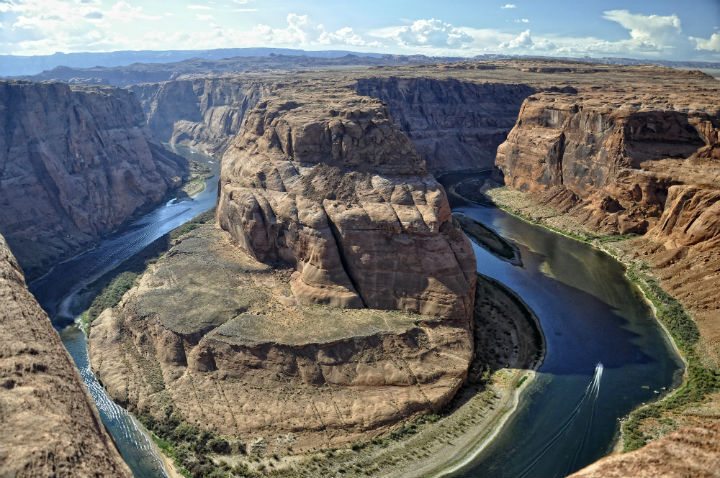 OPNFV also highlighted increased collaboration across ecosystems via working groups focused on management and operation; infrastructure; security and testing, with five “committers-at-large” members elected to the OPNFV Technical Steering Committee “to enhance the meritocratic nature of the project.”

“We’re seeing a maturity of process with the Colorado release, reflected by things like achievement of the CII Best Practices badge for security and the growing maturity of our testing and devops methodology,” said Chris Price, TSC chair, and OPNFV and open source manager for SDN, cloud and NFV at Ericsson. “The creation of working groups across MANO, infrastructure, security and testing also help the project evolve towards a foundational and robust industry platform for advanced open source NFV.”

RCR Wireless News recently spoke with Kirksey as part of the NFV/SDN Reality Check video show to get an update on its work in the open-source NFV market and trends coming out of its OPNFV World event.

The future of telecommunication with AI: How AI is going to transform the telecom industry (Reader Forum)