RCR Wireless NewsIntelligence on all things wireless.
YOU ARE AT:BusinessGoogle Fiber pauses operations, loses CEO and cuts 9% of workforce

Google Fiber will be halting its operations in 10 “potential Fiber cities” while it refines its approaches, according to a blog post by Craig Barratt, SVP of Alphabet and CEO of Access. In yesterday’s post, Barratt stated Google Fiber must make changes to focus on its business and product strategy, and look at new technology and deployment methods. Barratt also announced in the post that he will be stepping down from his position as CEO of Fiber, and taking on an advisory role. In response to these changes, the company will be trimming down its efforts, laying off or reassigning about 9% of its staff, according to Ars Technica.

“As for me personally, it’s been quite a journey over the past few years, taking a broad-based set of projects and initiatives and growing a focused business that is on a strong trajectory,” Barratt wrote. “And I’ve decided this is the right juncture to step aside from my CEO role. Larry [Page, Alphabet CEO] has asked me to continue as an advisor, so I’ll still be around.”

The news comes just weeks after Google announced its acquisition of Webpass, an internet provider that uses point-to-point wireless for high-speed broadband. Google is hoping the acquisition will allow it to roll out more sustainable gigabit-speed internet in a more timely fashion while shifting to a hybrid wireless/wired solution.

Who is affected, who isn’t

The company began its ambitious gigabit plans in 2012, when it began rolling out its high-speed fiber network in both sides of Kansas City. It has since expanded to a number of cities across the country, including:

This news will not change things for cities with Fiber in development. Those cities include Huntsville, Alabama; Irvine, California; San Antonio, Texas; and Louisville, Kentucky.

Cities that will be affected, including very large markets in Texas and California, are those deemed “potential Fiber cities:”

News of Google Fiber cut-backs won’t come as a surprise to many people. A few weeks ago Scott Cleland, president of consultancy Precursor and former Deputy U.S. Coordinator for Communications and Information Policy for President George H.W. Bush, said Google Fiber was operating on a “dead business model walking,” not living up to the hype associated with its 2010 launch.

Jeff Kagan, independent telecom analyst, wrote an article for RCR Wireless News predicting the death of Google Fiber, “We don’t yet know the future of this effort since Google has not commented. However, I would not be surprised to see Google Fiber continue to slow down. They are not a service provider. That’s a completely different skill set.” 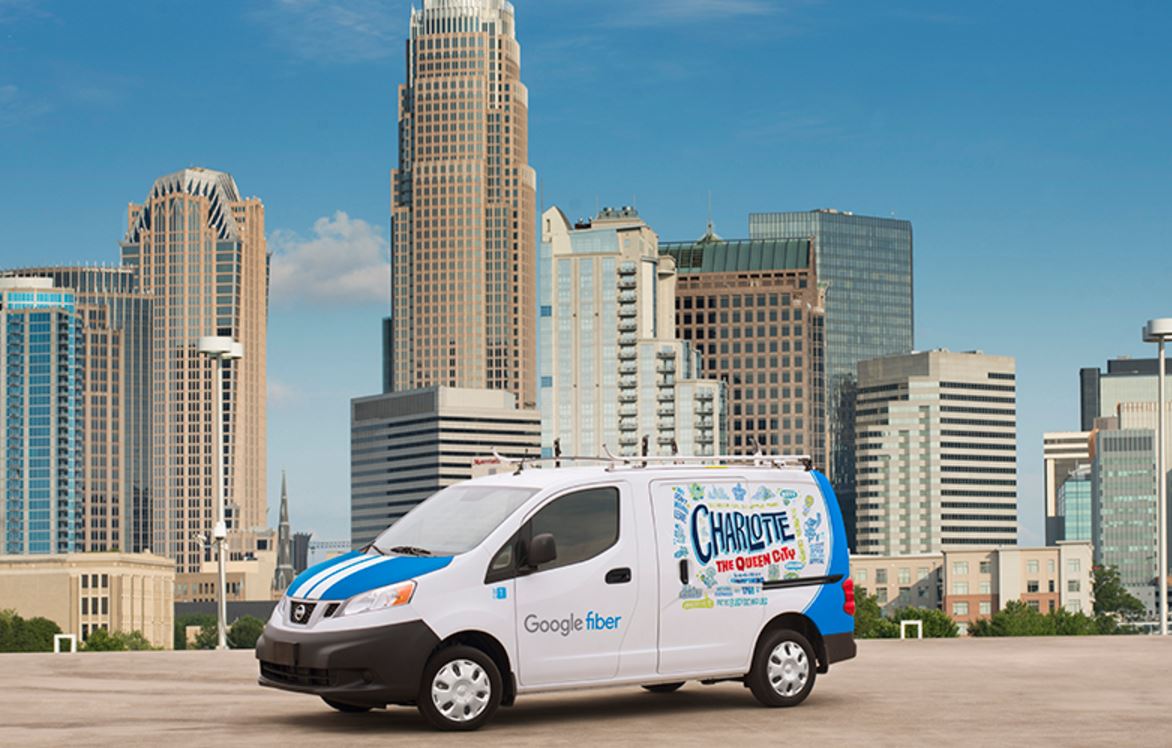 Still, there is hope for the internet provider, even after slowing production, losing its CEO and cutting staff. Barratt provided some light at the end of a very dark tunnel in his post.

“Our business is solid: our subscriber base and revenue are growing quickly, and we expect that growth to continue,” Barratt wrote. “I am extremely proud of what we’ve built together in five short years. We’ll have an opportunity to resume our partnership discussions once we’ve advanced our technologies and solutions. In this handful of cities that are still in an exploratory stage, and in certain related areas of our supporting operations, we’ll be reducing our employee base.”

The advancing of technology will almost certainly be centered on a wireless solution. Going wireless offers a number of benefits that could turn the tide for Google. Jamie Fink, co-founder and CPO at Mimosa, gives his take on how a fixed wireless solution relieves some of the burdens associated with wired fiber.

“Fiber can be problematic to deploy in built-up urban and suburban areas, causing serious disruption and requiring considerable feats of engineering to install,” Fink said. “Fiber is approximately three-times more expensive than its copper counterpart. It simply doesn’t offer the return on investment that service providers need to roll it out ubiquitously.This has opened up a market opportunity for service providers, such as Google, to take advantage of fixed wireless. The technology offers high-performance gigabit internet speeds, rivalling the best fiber connections. It also mitigates the cost and disruption of digging trenches for fiber, which has traditionally been one of the main barriers to deployment.”