RCR Wireless NewsIntelligence on all things wireless.
YOU ARE AT:5GBell plans LTE-A deployment as part of ‘Innovation Alley’ in Winnipeg 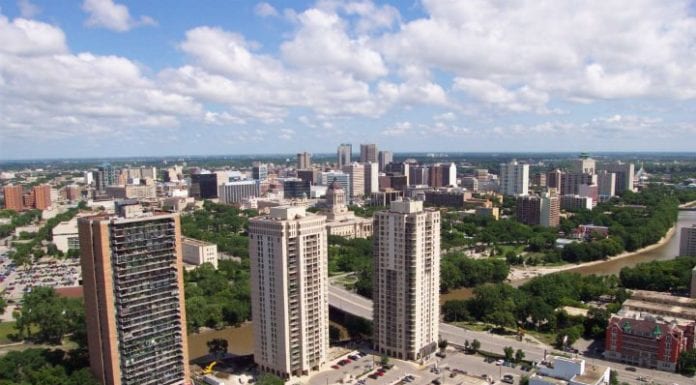 The deployment is part of a three-year deal set to cover four city blocks in the city’s West Exchange District, which Bell said caters to the “growing community of innovators, entrepreneurs and artists.” The deployment is said to include gigabit fiber internet services and LTE-Advanced wireless services following the close of the MTS acquisition. Bell added it plans to invest 1 billion Canadian dollars ($756.5 million) into broadband deployments over the next five years across the province.

Local reports indicate the proposed deployment is reliant on regulators approving Bell’s acquisition of MTS, which has already received approval from the Manitoba Court of Queen’s Bench and MTS shareholders, but still needs federal approvals.

Bell earlier this year announced plans to acquire regional operator MTS for approximately $3 billion. As part of the deal, Bell said it would sell one-third of MTS’ postpaid customer base and assign one-third of MTS dealers to Telus for an undisclosed sum.

Bell has a nationwide roaming arrangement with Telus, with both operators along with Rogers Communications dominating the Canadian wireless telecom market.

Bell in August jumped into the “5G” technology trial morass, announcing a successful demonstration with partner Nokia. The demonstration, which was conducted at the carrier’s Wireless Innovation Center in Mississauga, Ontario, tapped into spectrum across the 73 GHz band in providing “sustained data speeds more than six-times faster than top 4G mobile speeds now available in Canada.” Bell Canada currently touts that its LTE-A network produces downlink speeds of between 12 and 100 megabits per second.

Bell said it expects 5G technology to be “widely available” within the next five to seven years, with the technology providing faster network speeds and increased capacity to support broadcast video and the “internet of things.”

What will be the key features of 6G?